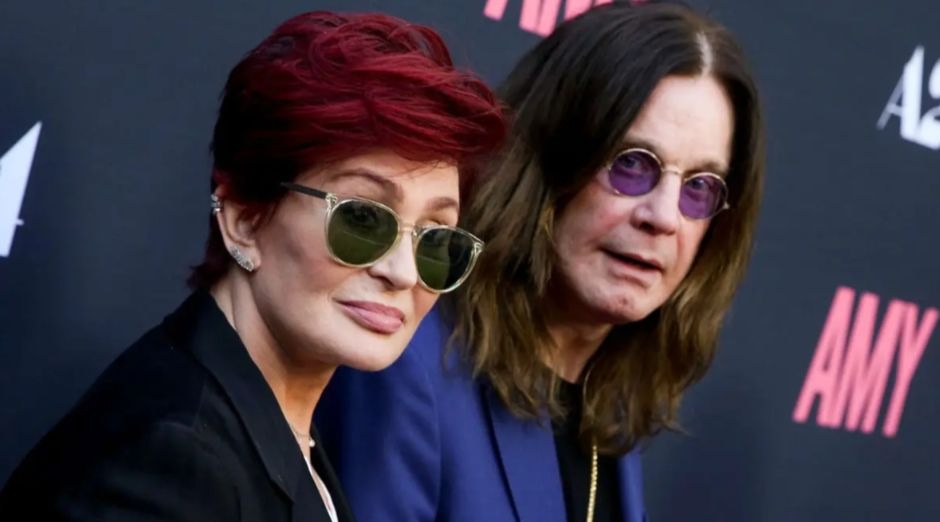 Sharon Osbourne has revealed that one of her goals for 2020 is to produce a biography of her life. The film would show from her childhood until her marriage with Ozzy Osbourne.

Sharon Osbourne spoke about the movie on her CBS talk show:

“I want to produce a movie about my husband,” she said.

Rumors about the movie began to circulate last year. At the time, Sharon responded about a script that neither she nor Ozzy were involved with.

“Lots of shit,” he told Variety about the script. “No sense, there is no heart, it’s not me”

“I don’t want to do another sex, drugs and rock ‘n’ roll movie about a musician,” said Sharon. “That’s not why I’m doing it. There wasn’t a movie about a woman who worked on the business side. This is the true story. Someone who succeeds through battle and arrives on the other side. ”

A few months later in an interview with Celebrity Access Sharon claimed to have found a writer. “We are doing our own movie. We’ve got a deal and we are working with a writer right now, Ozzy and I.”

Sharon said that she approached director Danny Boyle to direct it.