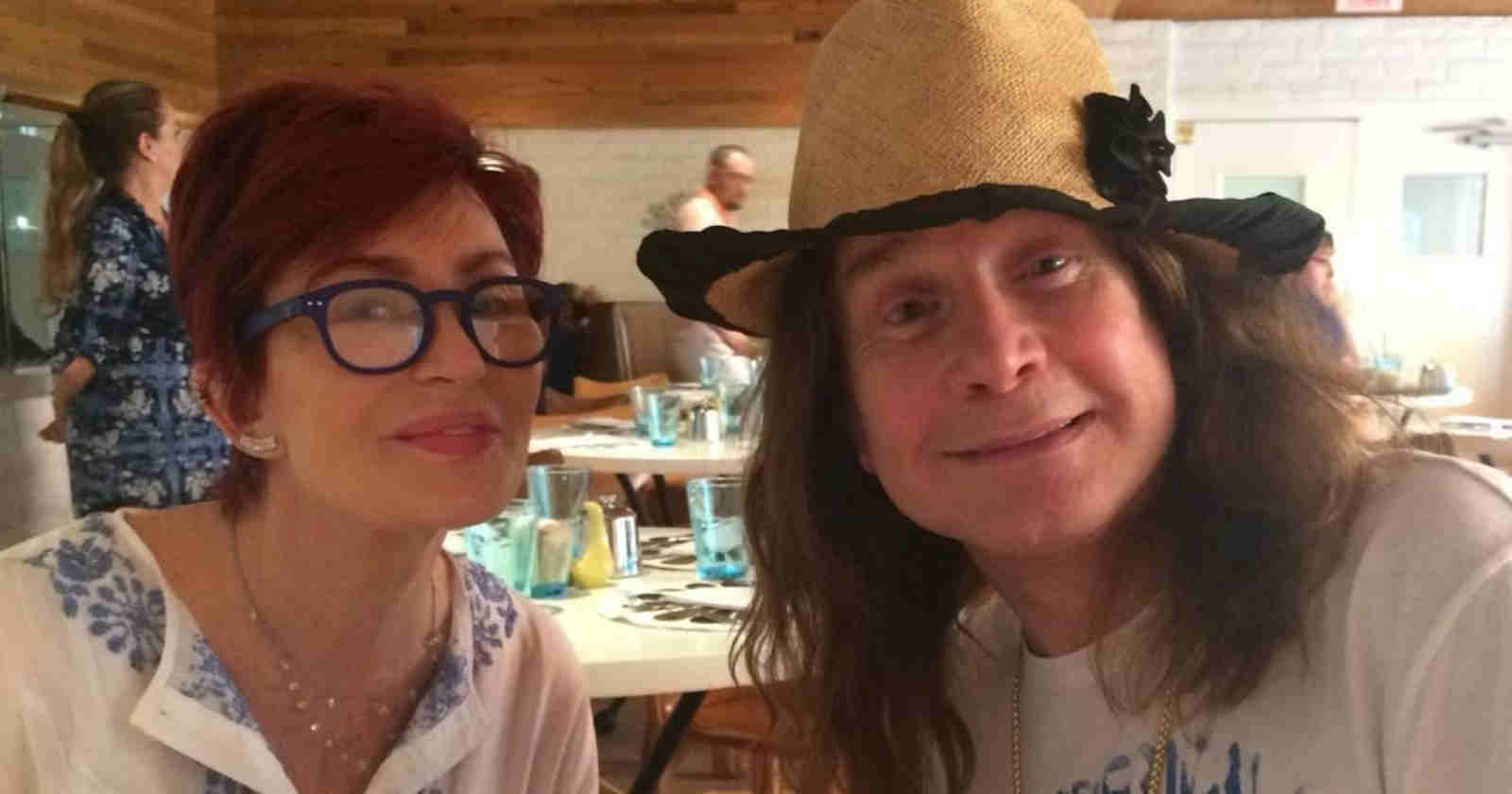 Ozzy Osbourne’s wife Sharon Osbourne said in an interview with Daily Express that her husband will do a neck and spine surgery after he suffered a fall at his Los Angeles home while battling pneumonia, leading him to cancel tour dates back in 2019.

Sharon said that “breaks her heart” to see him in this condition and that he really wants to get back on stage. “The thing I’m most excited about is my hubby getting back on stage. That’s what I pray for. It was like that one after the other and it’s like, woah, just a minute, you know? It breaks your heart that he wants to get back. He misses his friends, his musicians, they’re his partners. He misses that life. But with his Parkinson’s, he’s fine. He’s fine, he’s got it under control.”