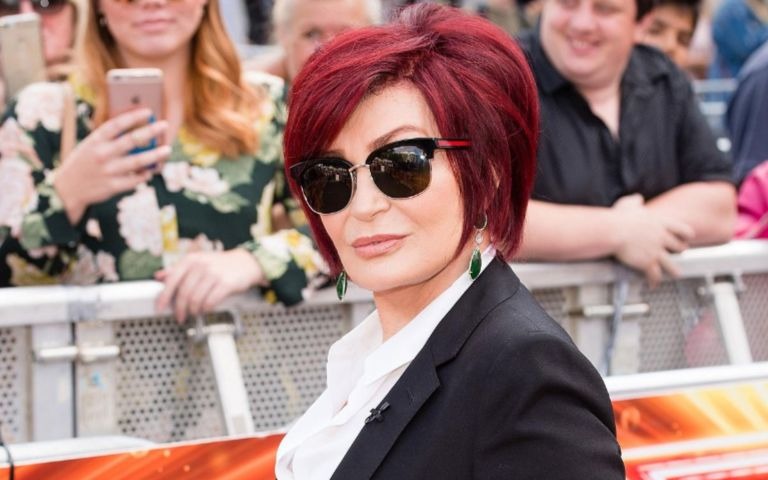 In an interview with Celebrity Access, Sharon Osbourne talked about current ticket prices for concerts and said there is “no reason why a concert ticket could not sell for $800.”

“You have to take into consideration how long will this artist be around or if they are going to tour again,” Sharon said when it comes to determining the ticket prices, adding:

I recently did an interview at Canadian Music Week with Tim Leiweke, [CEO of the Oak View Group, and former president & CEO of Anschutz Entertainment Group].

In our interview, he said he saw no reason why a concert ticket could not sell for $800. I can think of a lot of reasons why a concert ticket shouldn’t be $800. Tickets prices are now often out of the range of a segment of the population. Don’t get me wrong. If a $150 ticket sells on the resale market for 3 times its face value, what’s the correct pricing for that ticket? But $800 as a standard for a major artist’s show ticket, that strikes me as wrong.

“Yes. Very few people would pay that amount of money. The thing is that you have to know who your audience is. And if you have a band like The Rolling Stones, there’s all of these wealthy idiots who go to The Hamptons in the summer who will pay that.”

Or ‘Bruce Springsteen on Broadway,’ which made $106.8 million over 58 weeks with box office tickets ranging from $100 to $850, and averaging around $500; and then achieving the highest average ticket price ever recorded for a Broadway show on the secondary market with the average ticket reselling for about $1,789.

“I don’t know how people find the money to do all of that shit. I don’t know.”

The concert business is now dominated by two promoters, Live Nation and AEG Live. You were recently in the middle of a public tug-and-pull between the two when you learned that AEG wouldn’t book Ozzy’s farewell tour at its O2 Arena in London unless he also played its Staples Center in L.A with AEG Live. You filed an antitrust suit against AEG. You obviously thought you’d win the case?

You thought AEG would blink?

“It is. It is what it is, and you can’t entice people by saying, ‘Don’t play in this venue. I will give you 200 grand cash on top of your fee if you play me.’ You can’t conduct business like that when you are the only 20,000-seater in London. You can’t do it.

“So I knew that I was right, and the thing is that I don’t give a shit who owns that company. I don’t care about some billionaire [Philip Anschutz, 72, who owns AEG, and has an estimated net worth of $7 billion, according to Forbes].

“I don’t give a shit about him. Because he’s under the radar, he’s one of those quiet fuckers who thinks he’s got the right to do whatever he wants with his billions.”