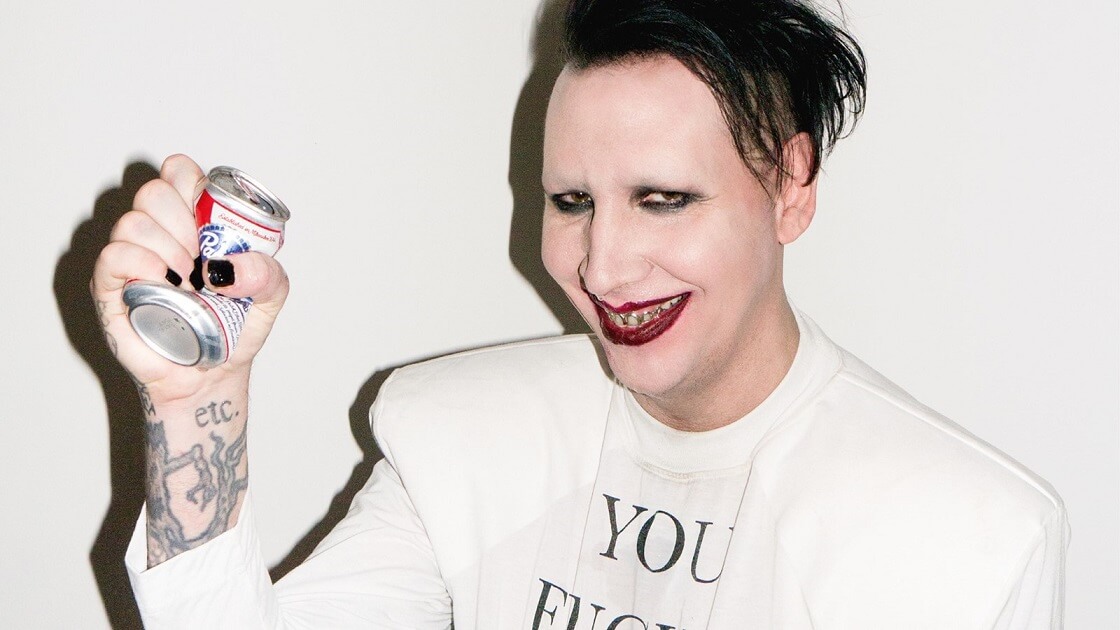 As allegations of sexual abuse against Marilyn Manson were officially withdrawn. In May of this year, an anonymous person denounced a series of crimes not commented that the singer would have committed in the year 2011.

Under current policy, the Los Angeles County Prosecutor must investigate any allegations of sexual abuse, no matter how unusual. Not surprisingly, the District Attorney, after investigation, has summarily rejected the allegations made in a police report filed by a former acquaintance against Brian Warner (known as Marilyn Manson). 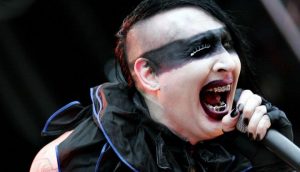 The allegations made to the police have been categorically denied by Mr. Warner and are either completely delusional or part of a calculated attempt to generate publicity for the accuser’s business of selling Manson objects. The police report that spurred the investigation was accompanied by the woman’s press release and other attempts to generate publicity that fraudulently claimed she was held in captivity by Mr. Warner for 48 hours in 2011. Any allegation of sexual impropriety or imprisonment in any another moment, it is false.

Other cases also taken were against rapper A $ AP Bari and Murray Miller, writer of the series Girls. Meanwhile, hundreds of other cases that have gained momentum after the #MeToo move are under review.

In October 2017, Manson fired bassist Twiggy Ramirez of his band after the musician was indicted for rape.