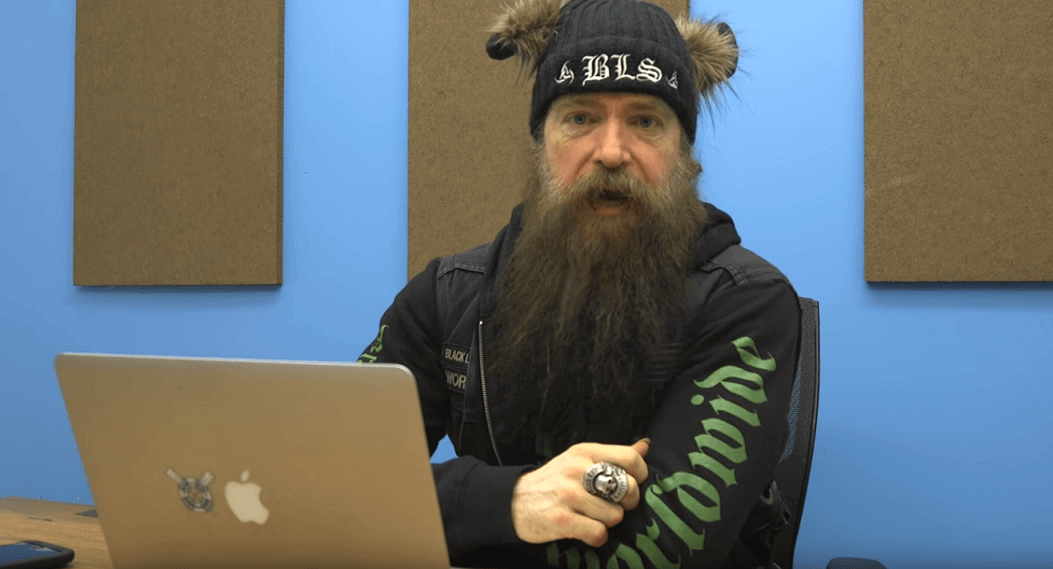 Metal Sucks put the legendary guitarist Zakk Wylde to watch fan covers of his songs on Youtube and it was pretty nice.

Zakk Wylde (Jeffrey Phillip Wiedlandt’s name: Bayonne, January 14, 1967) is an American musician and actor, famous for being a guitarist for the Ozzy Osbourne band, a heavy metal icon that helped him design himself as one of the most famous musicians of the genre today. Zakk also found success with his own band, the Black Label Society, where he performs the frontman role, composing and singing his own songs, being frequent on the Ozzfest Tour and recently at European festivals.