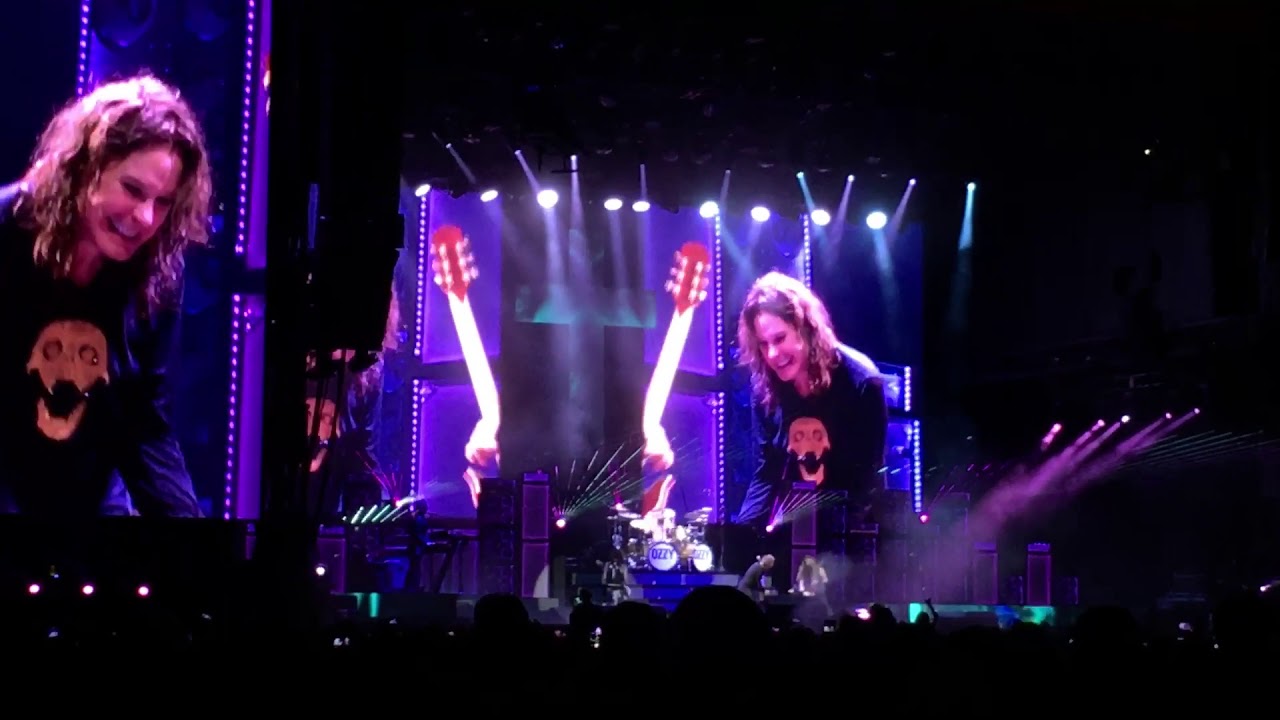 Ozzy Osbourne has a full schedule after announcing that his current tour, No More Tours 2, will be the last one to go through the big stages around the world.

The spin started on April 27 in Jacksonville, Fla., and featured 14 tracks with “Bark at the Moon” beginning the set and the classic “Paranoid” ending the encore of only two songs.

The tour will also feature guitarist and longtime friend of the Prince of Darkness, Zakk Wylde. The musician said he is excited to go on the road with Ozzy again: “I don1t know if Ozzy will retire completely. If he wants to do some shows out there after this time, I’ll go with him. ”

Osbourne continues his North American tour and in a few days he is going to Latin America.

See the setlist and more videos below: