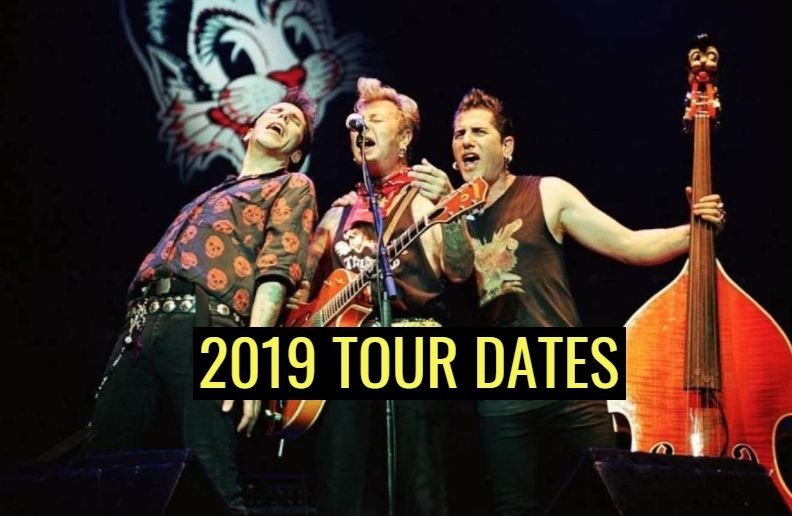 The veteran rockabilly band Stray Cats is back! And it’s a special meeting as the goal is to celebrate the group’s 40th anniversary