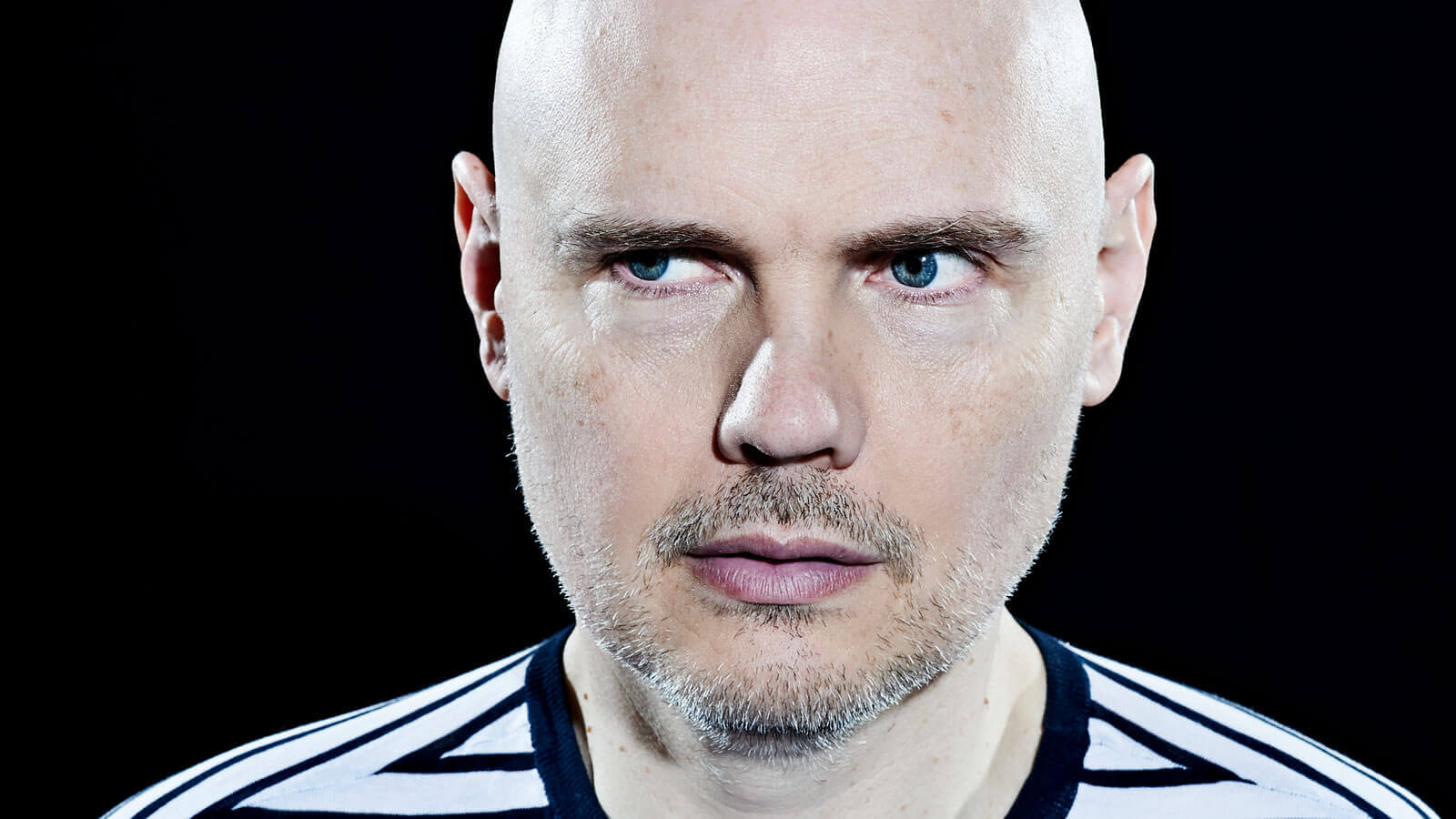 Corgan released his second solo album Ogilala this month, it was released on October 13, 2017.

The album was co-produced by Corgan with Rick Rubin, and does not feature Corgan’s longtime collaborator Bjorn Thorsrud. “Aeronaut” preceded the record as its lead single, with a US tour beginning the day after the record’s release.