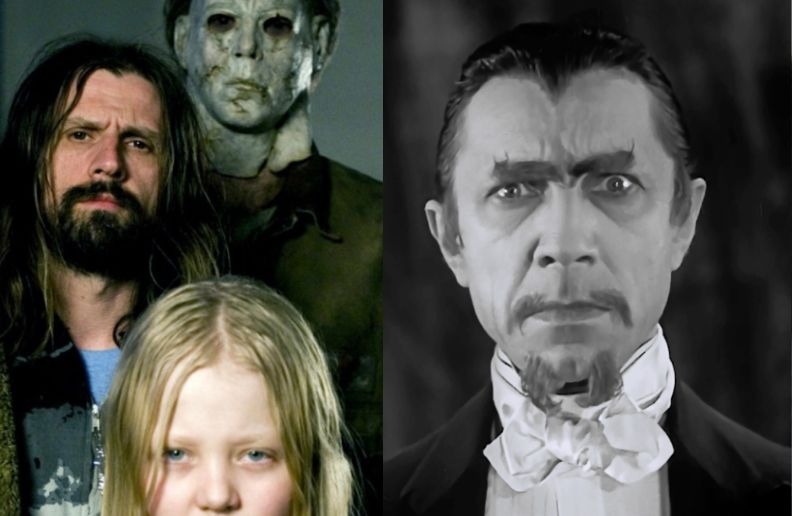 Although Rob Zombie has already revealed that the original 1931 film “Frankenstein,” is his favorite horror film of all time, he has a different selection for his list of the top 5 zombie movies. In a message on his MySpace page in November 2006, Zombie unveiled his favorite movies about the undead, including his reasons for including each one.

5- “Zombie Lake” – “This is just weird. It may not be the best zombie movie, but for some reason I like it anyway.”

4- “Dawn of the Dead” (1978 Original) – “As a sequel, it’s extraordinary and also a great political questioning about how people can be buzzed by their culture. Where else can you find a Mexican biker zombie in a fight type pâté? ”

3- “I Walked With a Zombie” – “This is a classic but a little unknown. They had a really different focus on telling the story of this one, which is why I liked it.”

2- “Night Of The Living Dead” – “This movie was just a bang for the genre. Director George Romero made people panic at the whole idea of ​​zombies coming back to life and eating people.”

1- “White Zombie” – “Nothing like a Voodoo to make your wife love you more. In addition the movie has Bela Lugosi.”