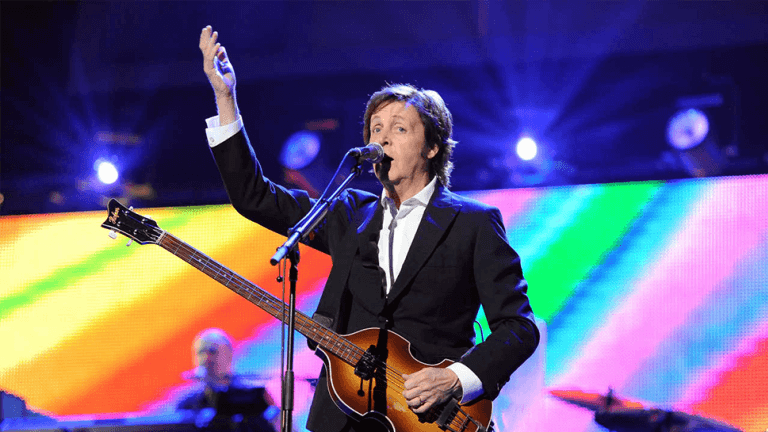 Paul McCartney released a new solo album called “Egypt Station” that put him back to the top of the bestseller list in the United States with a solo album for the first time in 36 years. The 16 tracks album came in first in the Billboard magazine rankings.