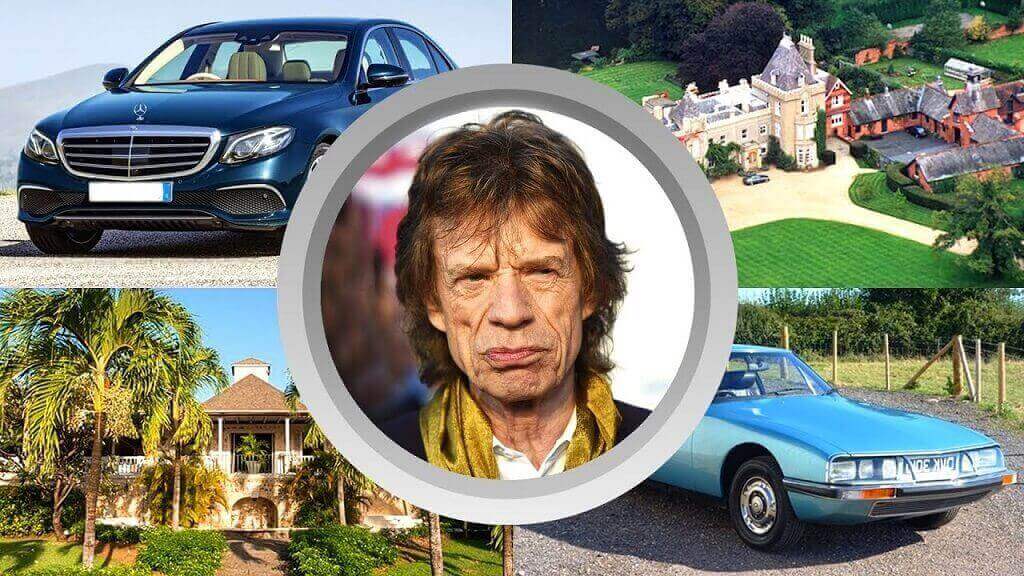 In a video made by the channel Infoshow Mick Jagger life is shown in details. You will find out more about his net worth, lifestyle, family, biography, house and cars.

Sir Michael Philip Jagger (born 26 July 1943), known professionally as Mick Jagger, is an English singer-songwriter, musician, composer and actor who gained fame as the lead singer and one of the founder members of the Rolling Stones. Jagger’s career has spanned over five decades, and he has been described as “one of the most popular and influential frontmen in the history of rock & roll”.

His distinctive voice and performances, along with Keith Richards’ guitar style have been the trademark of the Rolling Stones throughout the band’s career. Jagger gained press notoriety for his admitted drug use and romantic involvements, and was often portrayed as a countercultural figure.

Jagger was born and grew up in Dartford, Kent. He studied at the London School of Economics before abandoning his academic career to join the Rolling Stones. Jagger has written most of the Rolling Stones’ songs together with Richards, and they continue to collaborate musically. In the late 1960s, Jagger began acting in films (starting with Performance and Ned Kelly), to a mixed reception.

He began a solo career in 1985, releasing his first album, She’s the Boss, and joined the electric supergroup SuperHeavy in 2009. Relationships with the Stones’ members, particularly Richards, deteriorated during the 1980s, but Jagger has always found more success with the band than with his solo and side projects.