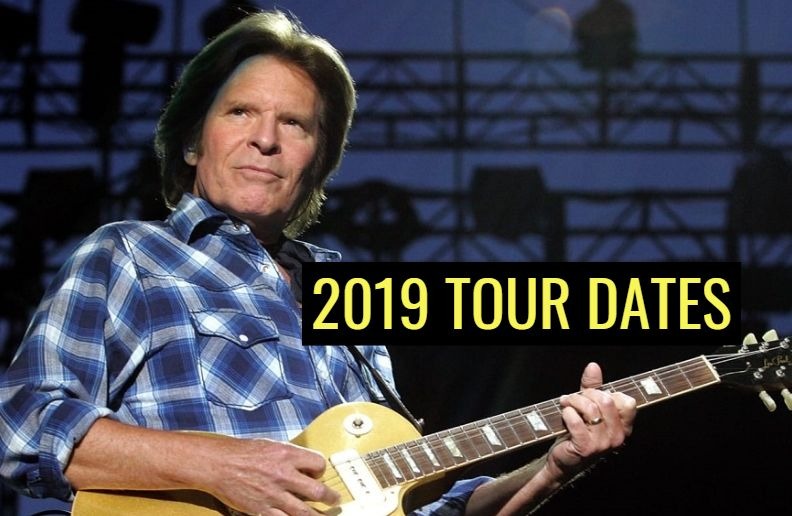 At the age of 73, the legendary former Creedence Clearwater Revival singer and guitarist is still touring in 2019. The singer stars the tour in January in USA and finishes in July in Belgium.

John Cameron Fogerty is an American musician, singer, and songwriter. Together with Doug Clifford, Stu Cook, and his brother Tom Fogerty, he founded the band Creedence Clearwater Revival, for which he was the lead singer, lead guitarist and principal songwriter. The group had nine top-ten singles and eight gold albums between 1968 and 1972, and was inducted into the Rock and Roll Hall of Fame in 1993.