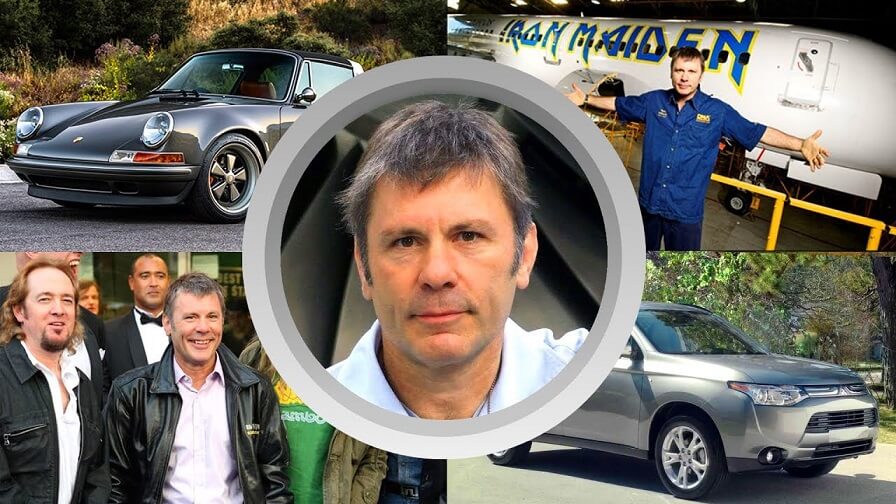 In a video made by the channel Modern Trend Life Bruce Dickinson’s life is shown in details. You will find out more about his net worth, lifestyle, family, biography, house and cars.

Jimmy Page and Robbie Williams are fighting due to a house reform
Great Forgotten Songs #68 – J. Geils Band “Must of Got Lost”
Advertisement
To Top