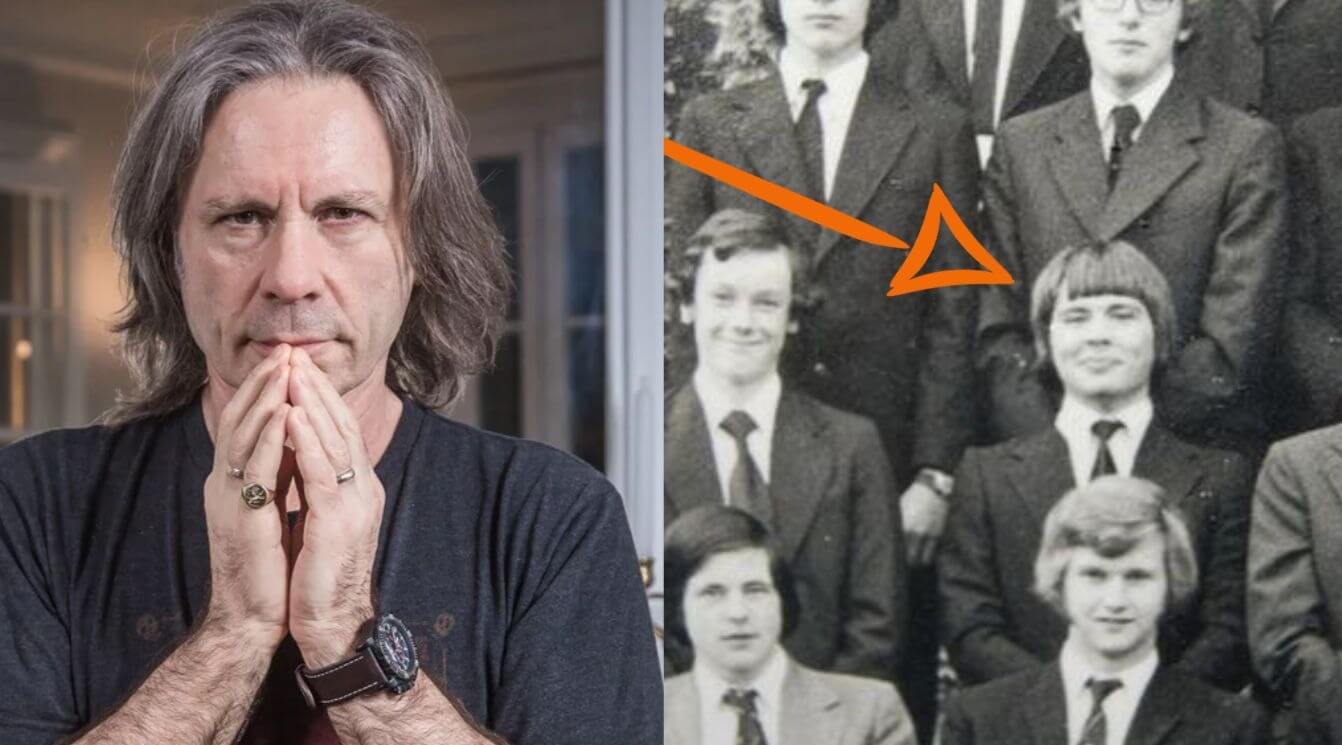 We are used to see our favorite musicians all the time in our lives, but have you ever thought how they looked like when they were little? Well, take a look below of some photos of the legendary Iron Maiden, Bruce Dickinson when he was a child. 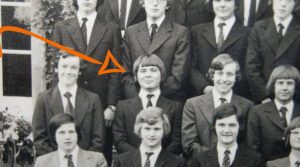 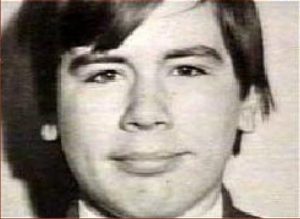 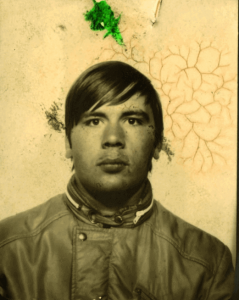 Paul Bruce Dickinson (born 7 August 1958) is an English singer, songwriter, musician, airline pilot, entrepreneur, author, and broadcaster. He is the lead singer of the heavy metal band Iron Maiden and is renowned for his wide-ranging operatic vocal style and energetic stage presence.

Dickinson quit Iron Maiden in 1993 (being replaced by Blaze Bayley) to pursue his solo career, which saw him experiment with a wide variety of heavy metal and rock styles.

He rejoined the band in 1999, along with guitarist Adrian Smith, with whom he has released five subsequent studio albums.