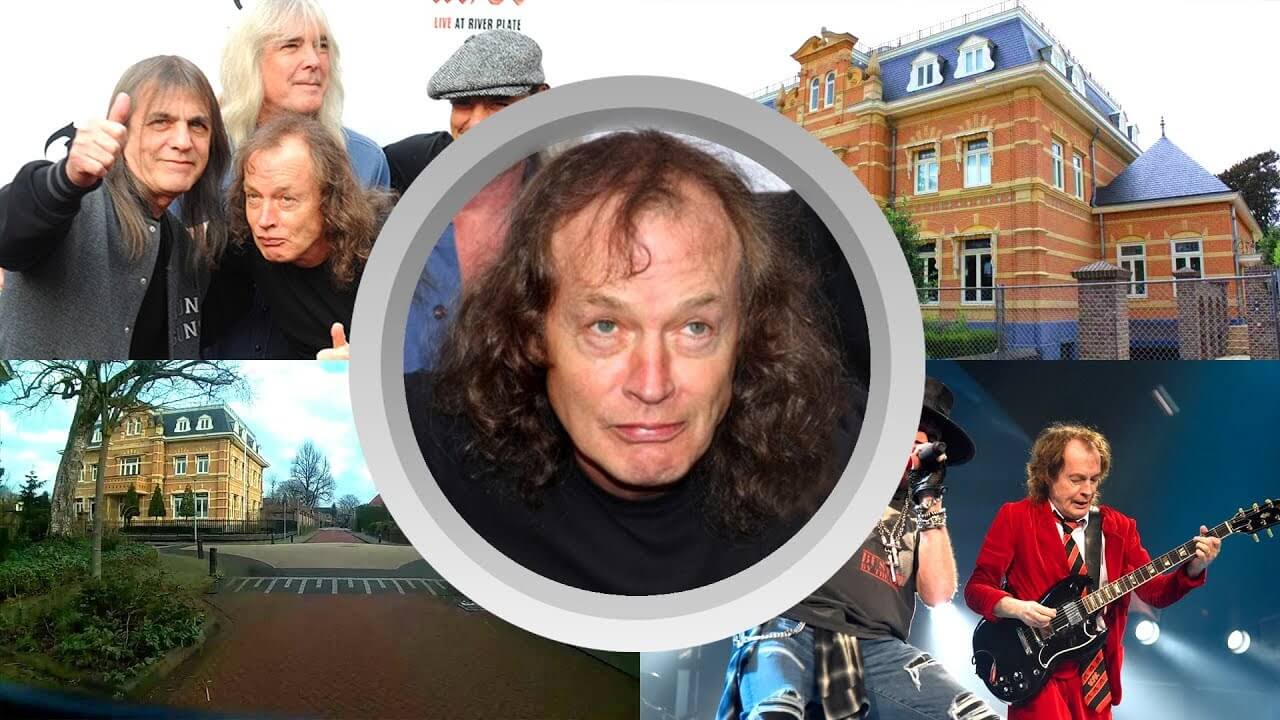 In a video made by the channel Modern Trend Life Angus Young’s life is shown in details. You will find out more about his net worth, lifestyle, family, biography, house and cars.

Angus McKinnon Young (born 31 March 1955) is an Australian guitarist, best known as the co-founder, lead guitarist, songwriter and only remaining original member of the Australian hard rock band AC/DC. He is known for his energetic performances, schoolboy-uniform stage outfits and his own version of Chuck Berry’s duckwalk. Young was ranked 24th in Rolling Stone magazine’s 100 greatest guitarists of all-time list.

In 2003, Young and the other members of AC/DC were inducted into the Rock and Roll Hall of Fame.