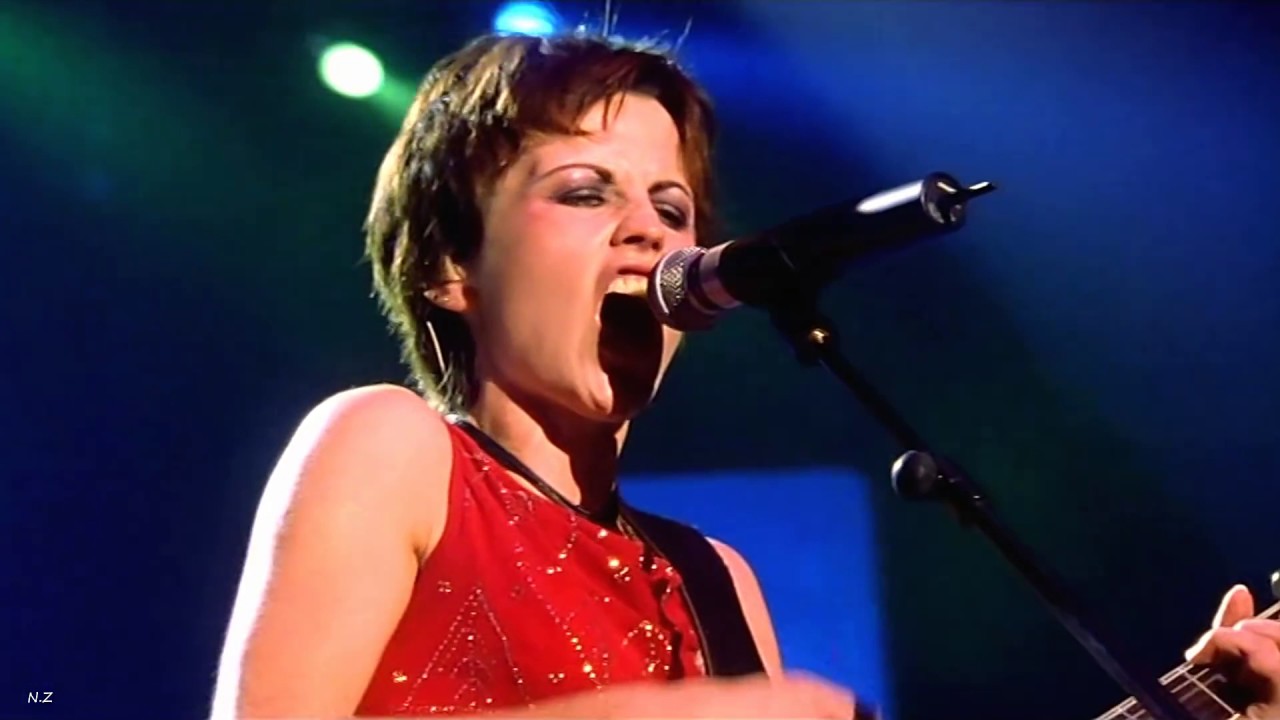 Dolores O’Riordan was born in Ballybricken, Ireland, in 1971, the youngest of seven children. The singer suffered from bipolar disorder.

And to honor her career, let’s see a list with the best live performances of the band.

The song, which has a characteristic acoustic arrangement, became the band’s first major success, reaching eighth in the charts of the United States of America and the fourteenth place in the charts of England. In Brazil, was the fourth song most played in the radios in 1994.

In the documentary ’99 Love Life & Rock ‘n’ Roll, Dolores O’Riordan said the song is about her first kiss.

The song was released in November 1994 as the second single from their second studio album No Need to Argue. The song was a hit in most of the European countries where it was released, peaking at number four in France, its highest position internationally, and number five in Australia. This ballad was less successful than the previous Cranberries single, “Zombie”. In 2017, the song was released as an acoustic, stripped down version on the band’s Something Else album.