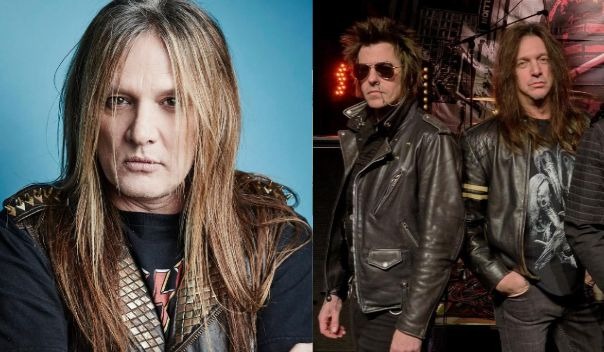 As previously announced, vocalist Sebastian Bach will celebrate the 30th anniversary of Skid Row’s self-titled debut album on a US tour. The shows, which stretch between the end of August and the beginning of October, will feature the album being played in its entirety.

After announcing the tour, Bach tried to invite his former colleagues from Skid Row to take part in the tour. In an interview with Eddie Trunk, the singer said he doesn’t imagine that this will happen, but that he made his attempt.

“I would like to say right now to any original member of Skid Row – there are five people in the world who can say that. We all know the five guys who made that record. I have an open invitation for all of you, if you want to go onstage and play. I don’t see that happening, but I’m playing it there,” he said.

Bach stressed that it is not always that an occasion for a 30th anniversary appears. “So, I would like to celebrate this with the original members?” “Yes, I would.” “Of course, but who knows if I’m going to get hit by a truck tomorrow?”.