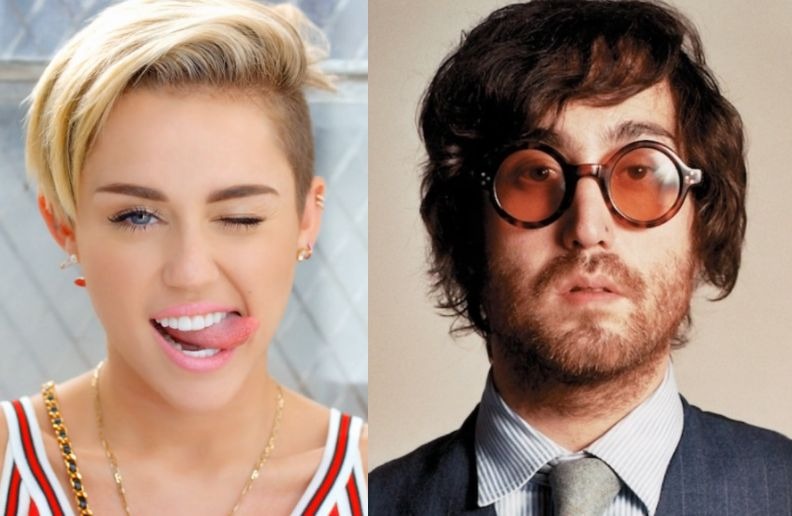 The song “Happy Xmas (War Is Over)”, one of the best known solo songs of John Lennon, gained a new version. The cover was made by pop singer Miley Cyrus and Sean Lennon, son of the late Beatle who died in 1980, along with Mark Ronson, multi-instrumentalist and producer.

In the new version, John Lennon’s poetic lyrics are sung, mostly by Miley Cyrus and has electronic beats. The partnership was released as a single and apparently does not belong to any album.

“Happy Xmas (War Is Over)” is a Christmas song released in 1971 as a single by John & Yoko/Plastic Ono Band with the Harlem Community Choir. The lyrics, by John Lennon and Yoko Ono, are set to the traditional English ballad “Skewball”.

It was the seventh single release by Lennon outside his work with the Beatles. The song reached number 4 in the UK, where its release was delayed until November 1972, and has periodically reemerged on the UK Singles Chart, most notably after Lennon’s death in December 1980, when it peaked at number 2.

Also a protest song against the Vietnam War, “Happy Xmas (War Is Over)” has since become a Christmas standard, frequently covered by other artists, appearing on compilation albums of seasonal music, and named in polls as a holiday favorite.