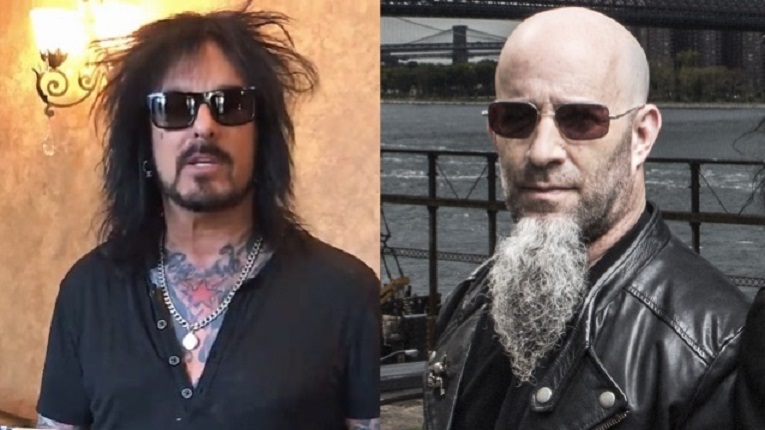 The event, as its name suggests, will be a tribute to singer Bon Scott who died on February 19, 1980 in London after an alcohol intoxication.

The tribute will begin with a stand-up performance featuring comedians Dean Delray, Bill Burr, Marc Maron and Joey Diaz that will lead to the show where the musicians will play AC / DC’s classic Powerage (1978) album in its entirety.

AC / DC Comedy & Rock Show: A Tribute To Bon Scott will take place April 3 at the Avalon in Hollywood, California. 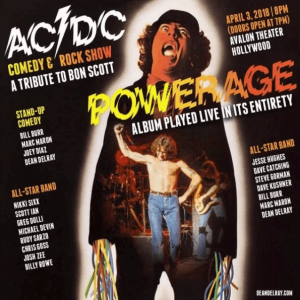