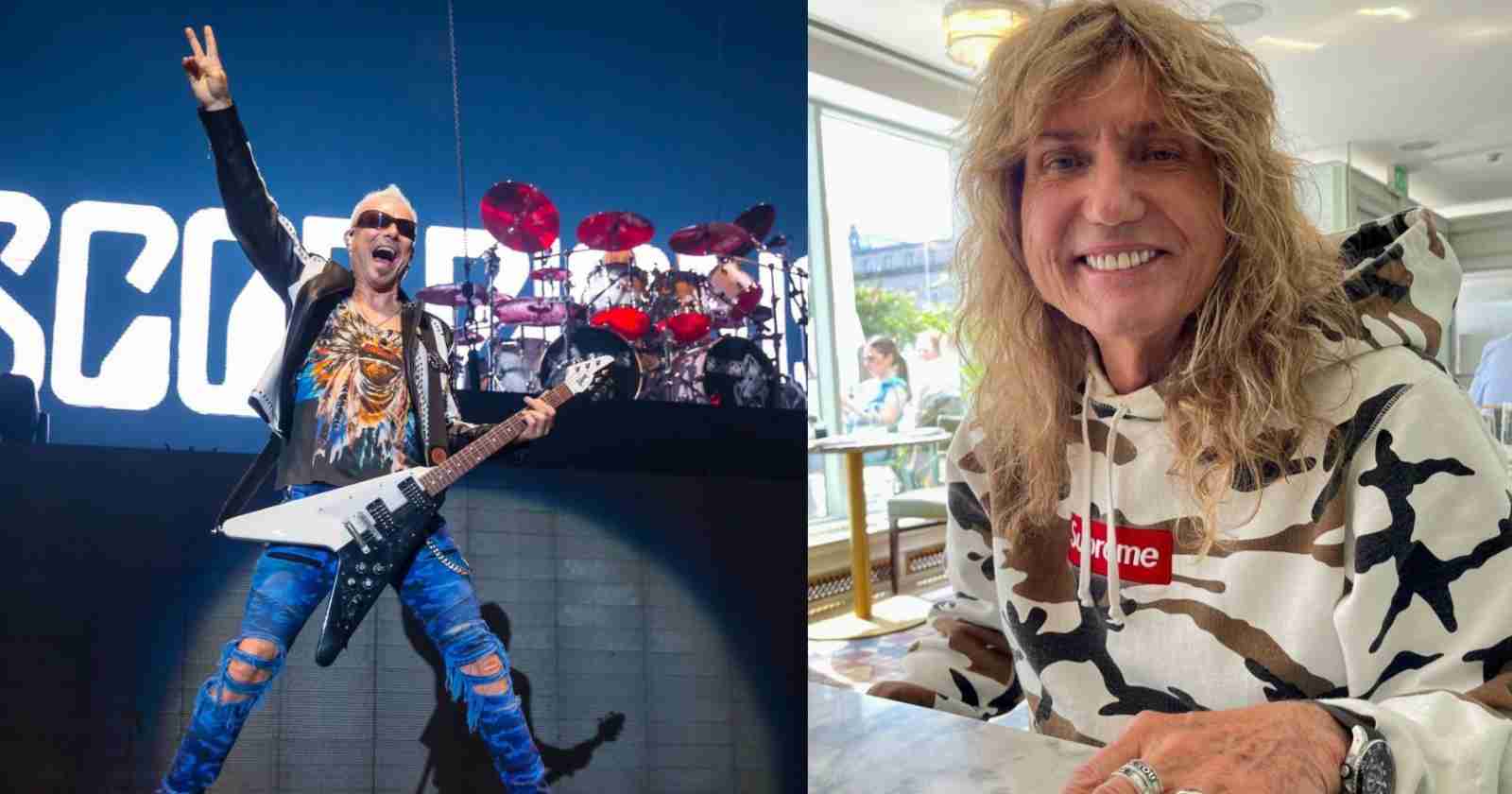 The German band is currently promoting their latest album “Rock Believer” and the British group led by David Coverdale is on their farewell tour. Scorpions vocalist Klaus Meine talked about the concerts in an official statement, saying: “After the amazing start we’ve had with our residency in Las Vegas, it‘s about time to come back for a real tour to rock the U.S. like a hurricane again. We can‘t wait to see all you Rock Believers out there!”