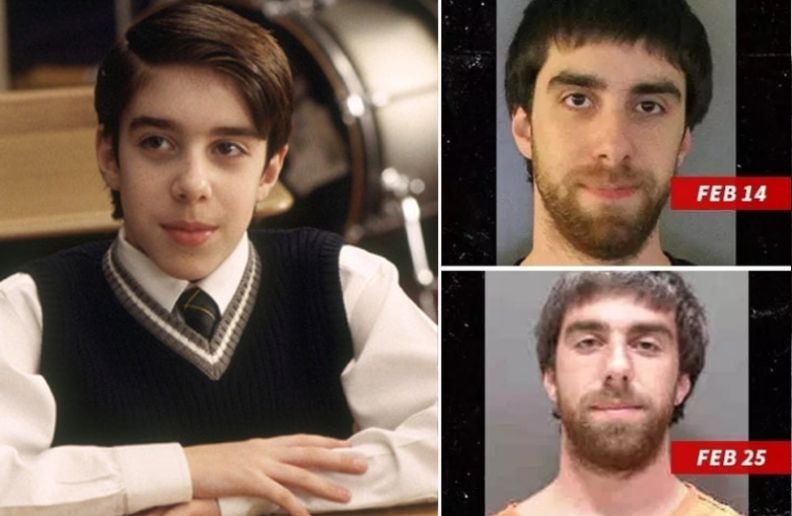 Well, looks like this School of Rock student (2003) got too hardcore. Actor Joey Gaydos Jr., who has been known for his role as guitarist Zack in the feature as a child, goes to court to stand trial for multiple guitar thefts and an amplifier in the United States.

As TMZ points out, Gaydos is accused of stealing instruments four times in the last five weeks. Still according to the site, the musician would go into the shops, ask to test the guitars and then go out walking with the instrument. He later sold them to pawn shops in Florida. In total, Joey generated a loss of more than US$ 3 thousand, 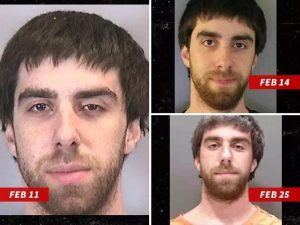 His excuse for the police is that he needed money to solve a “drug problem”.

Authorities have released a video of Joey Gaydos Jr. in action at one of the stores, and you can watch below:

COME ON! When will thieves learn that almost all establishments have cameras? This sticky-fingered bandit made off with a guitar while the employee was distracted. If you have any information please call 941-486-2444, VPD case# 19-000288 pic.twitter.com/q79cZkRWiL

In 2018, Jack Black reunited part of the cast in a show of Tenacious D. Shortly afterwards, other actors also met at the end of the year.

School of Rock is a 2003 comedy film directed by Richard Linklater, produced by Scott Rudin, and written by Mike White.

The film stars Jack Black, Joan Cusack, White, and Sarah Silverman. Black plays struggling rock guitarist Dewey Finn, who is kicked out of his band and subsequently disguises himself as a substitute teacher at a prestigious prep school. After witnessing the musical talent of his students, Dewey forms a band of fourth-graders to attempt to win the upcoming Battle of the Bands and pay off his rent.

School of Rock was released on October 3, 2003, by Paramount Pictures, grossing $131 million worldwide on a $35 million budget. The film received positive reviews from critics, with praise for Black’s performance. It was the highest grossing music-themed comedy of all time, until it was overtaken in 2015 by Pitch Perfect 2.