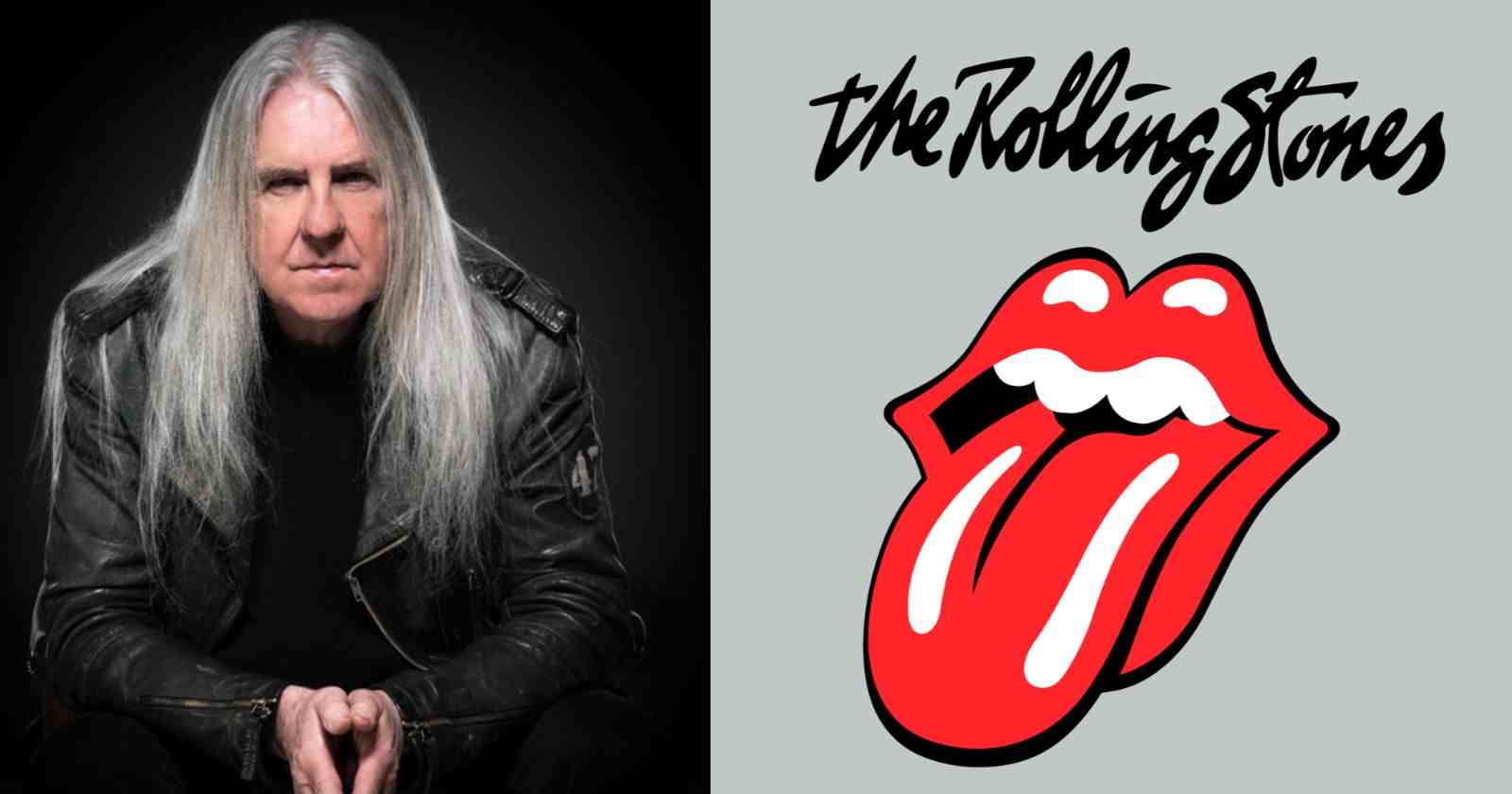 Vocalist Biff Byford talked about the song and the album, saying:

“Loved this band since I first saw them and heard them. I liked The Beatles, The Stones, appealed to my rebel side; their iconic look… so many great songs, such a great attitude in the music!” “Inspirations” was recorded at Brockfield Hall, near York in the U.K., which was built in 1804 and holds the largest collection of paintings by Yorkshire’s impressionist artists — the Staithes Group.

“The warmth and feel of ‘Inspirations’ had so much to do with being together in this magnificent place and doing it ‘old-school’ style. This is how many bands back in the day —including some of the ones covered here — made such great albums, so it just felt really good to be able to do this somewhere like Brockfield Hall,” Byford said.