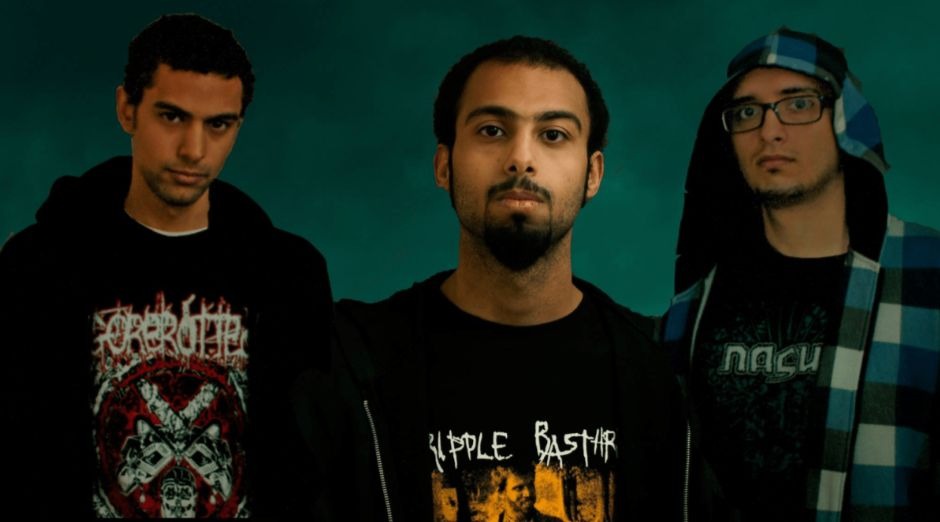 History was made in Saudi Arabia. Grindcore band Creative Waste played the first public metal concert in the country’s history. The performance is a step forward in the repressive country, which has already arrested musicians for their performances.

Creative Waste is Saudi Arabia’s only grind band and has performed in private venues since 2009. On October 25, 2019, they made the first Saudi Arabia public metal concert at the Bohemian Art Café in Khobar.

“Many bands are afraid to perform, no one wants to risk it. But I think doing that is part of the change. The idea was so crazy that we decided to accept it, ”said lead singer Fawaz Al Shawaf.

The band talked about the show in their official Facebook page:

“Customers from the store next door came over to see what’s going on and tried to get in. People were literally peaking inside wondering what on earth is going on inside. The show sold out in 3 days after the announcement of the event. The registration was taken down the next morning. That’s for a supposed genre that has no market or fans. In Saudi Arabia of all places.”

“3 acts played, a Doom Metal band “Shamal”, a one man instrumental band “Madani Zakari” and yours truly “Creative Waste” a Grindcore/Deathmetal band. For the first time ever in Saudi we were playing in our very own scene, surrounded by friends, family and fans from all over Saudi.”

Until 2018 women weren’t allowed to drive in the country. And in 2018 movie theaters were reopened after 35 years of prohibition.

With the world’s second largest oil reserve and sixth largest natural gas reserve, Saudi Arabia is ranked as a high-income economy by the World Bank and has the 19th largest GDP in the world.

As the world’s largest exporter of oil, the country has secured its position as one of the most powerful in the world, as well as being classified as a regional power and maintaining its regional hegemony in the Arabian Peninsula.