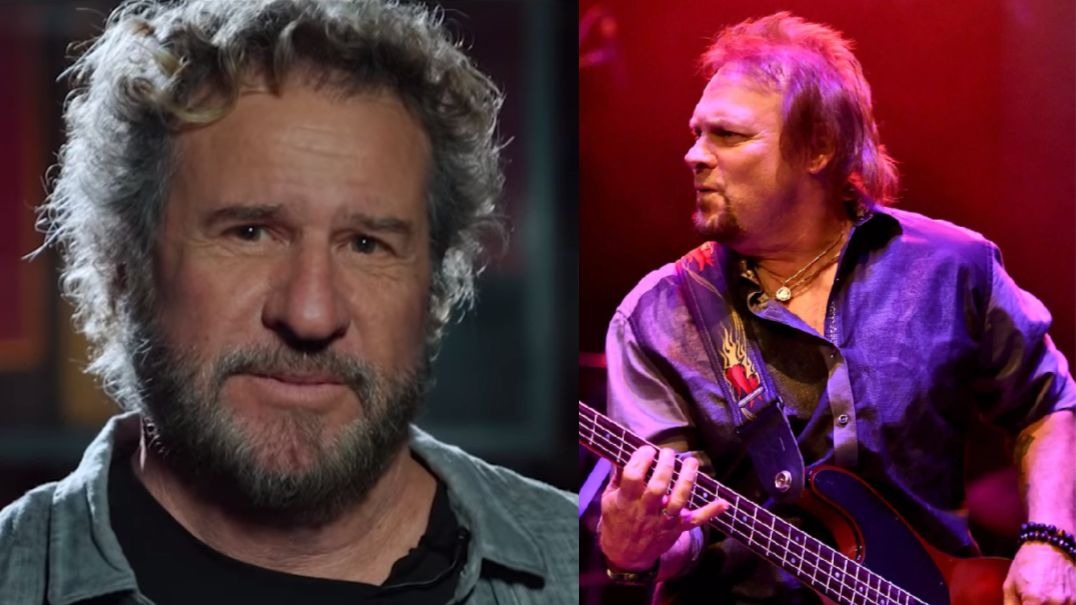 The Circle, led by vocalist Sammy Hagar alongside drummer Jason Bonham, bassist Michael Anthony and guitarist Vic Johnson, released a new music video for the song “Cann’t Hang.” The track is part of the album “Space Between”, which will be the first of the band’s unreleased songs and will arrive on BMG Records on May 10th.

Also a businessman, Hagar founded the Cabo Wabo Tequila brand and restaurant chain, as well as Sammy’s Beach Bar Rum. His current musical projects include being the lead singer of Chickenfoot and The Circle.