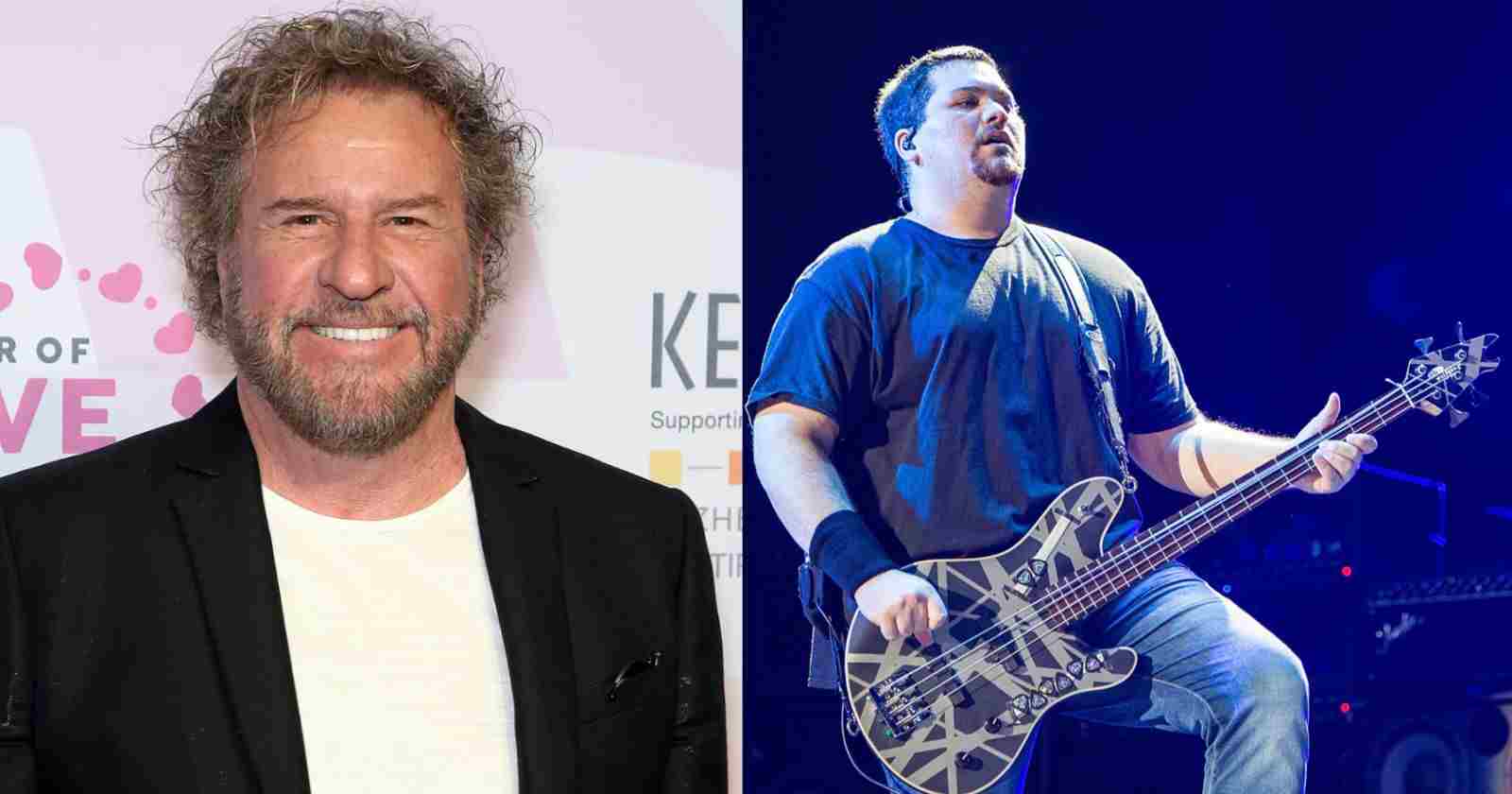 Ex-Van Halen singer Sammy Hagar said in an interview with Eddie Trunk that he would like to invite Eddie Van Halen son Wolfgang to play with his band The Circle when the pandemic is over.

“I’ve been thinking about this a lot. When he was first putting little snippets on his Instagram and stuff I was following him. And there were people getting in his shit about not sounding like Van Halen. And it kills me – I think he’s handling it so well. I can’t believe how grown up this kid is for his first time out there, to be on view and to be on [Howard] Stern[‘s show]. … I mean, he’s jumped right into the big time.”

“That ain’t jumping into the big time like being you … being Wolfie Van Halen now. And I think he’s handling it really well. And for those people out there that want him to sound like his dad and follow his dad’s footsteps … What if Eddie would have followed his dad’s footsteps? He would have been a jazz player with a clarinet. So you don’t follow your father’s footsteps. I’m a firm believer in you don’t do that. And Wolfie shouldn’t do that.”

“I wish him the best. … I can’t wait till this COVID crap is over. I’d like Wolfie to do some shows with the Circle, or I’ll go see him anytime. I’m in full support, full support of Wolfie, man.”