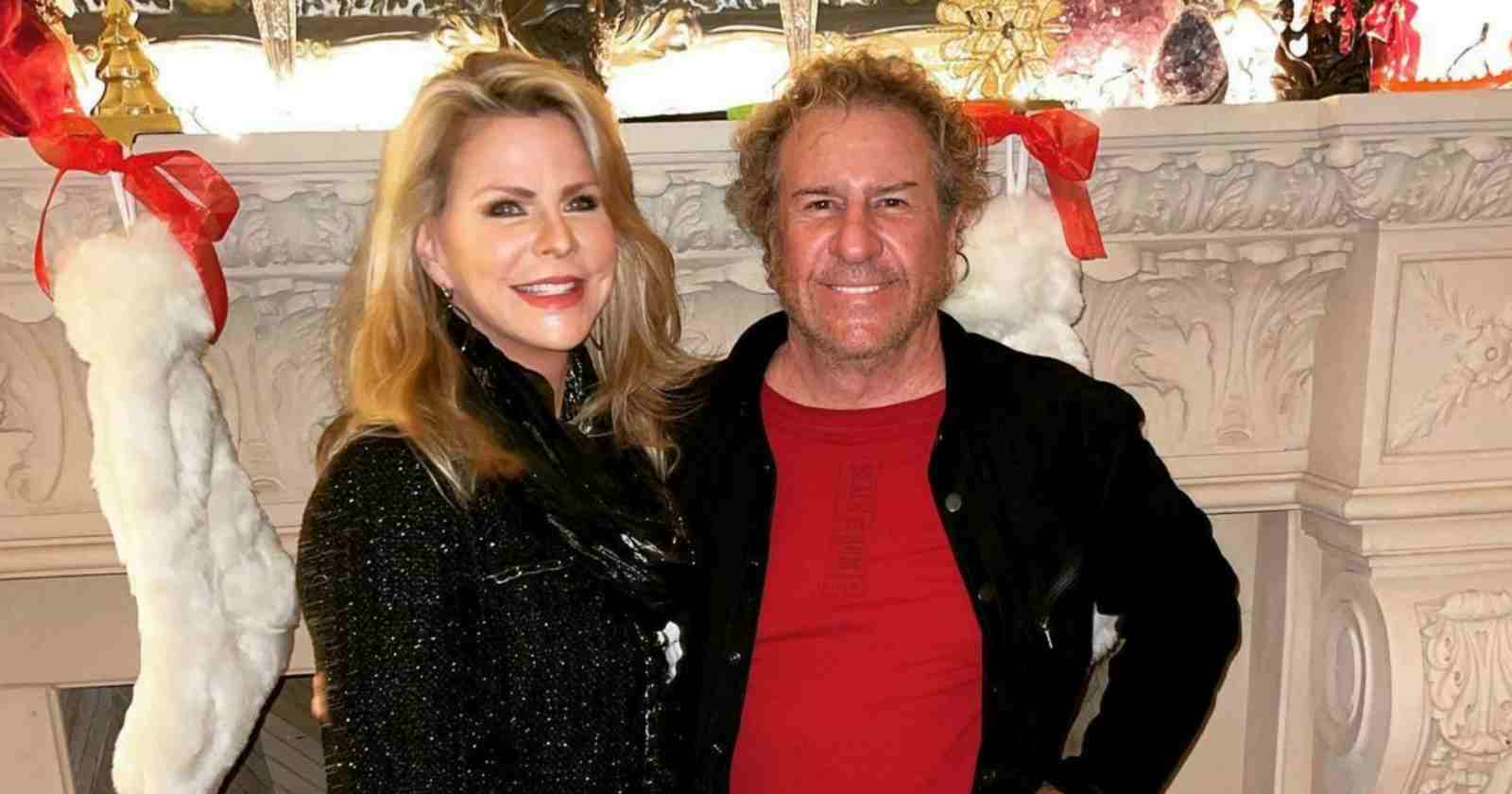 The singer and guitarist Sammy Hagar said in an interview with the News Herald that he has the responsibility to keep playing the Van Halen songs from his era with his band that has the formed Van Halen bassist Michael Anthony. The musician said that he doesn’t feel like he would be part of the possible Van Halen reunion but he could talk about it if drummer Alex Van Halen is interested.

Sammy Hagar & The Circle, group that also has bassist Michael Anthony, drummer Jason Bonham and guitarist Vic Johnson will release their new album “Crazy Times” next September 30.  The record was produced by the 8-time Grammy award-winning producer Dave Cobb at the historic RCA Studio A in Nashville. It’s the second studio album of the supergroup that had already released “Space Between” (2019).

“And, y’know, I’m shocked that no matter what Van Halen song we play, no matter how deep the cut, (fans) are like it’s a No. 1 single. We can do, like, ‘Amsterdam’ (from 1995’s ‘Balance’ album) and they’re singing along like it was on the radio all the…time. When people love that music that much and we’re the guys who did it and we’re still around, then, yeah, we have that responsibility to play it for them.”

“I’m so happy with everything I’m doing now, I don’t think I’d go back there,” he says. “Maybe if Alex was interested, it might be something to talk about, with him and Mikey and a superstar guitar player. But it’s really not Van Halen without Eddie, so…I just don’t know,” Sammy Hagar said.

Recently, radio host Eddie Trunk said that one of his sources told him that who was holding up the Van Halen reunion to pay tribute to the late guitarist Eddie Van Halen is David Lee Roth.