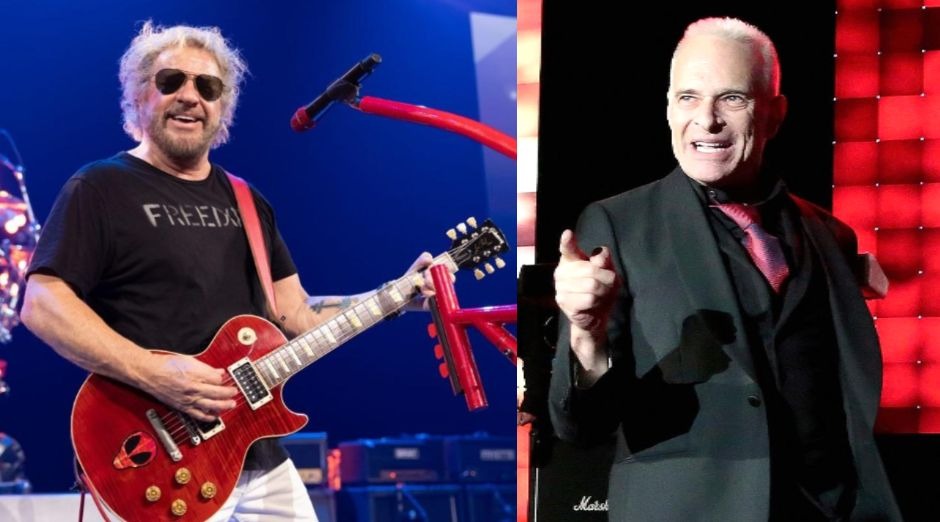 The first Van Halen singer was David Lee Roth, who left the band in 1985 and was replaced by Sammy Hagar that was on the band until 1996. Hagar recorded four successful studio albums. Now, Sammy stated that his Van Halen era was more successful than the one with David Lee Roth, but Roth doesn’t admit that.

“It wasn’t even a blip on my radar. I don’t respect Dave’s artistry, but I do think he’s clever and a great showman and what he did with VAN HALEN in the early days was fantastic. VAN HALEN couldn’t have made it without him.”

“God bless Dave, but he refuses to acknowledge that VAN HALEN with me was even more successful than VAN HALEN with him, and that’s very stupid of him. That’d be like me not acknowledging what he did for the band before I joined: that would be stupid, wouldn’t it?”

“We had eight years of [huge success], and then suddenly people in the band started changing… and it wasn’t me and it wasn’t Mike [Anthony, bass],” Hagar said.

“The ‘Balance’ record was like pulling teeth, things got very dysfunctional by then. Drugs and alcohol and insecurity and bad management killed that band.”

Gene Simmons says California is not a good state in terms of music
The rock songs in Stranger Things: Season 3
Advertisement
To Top