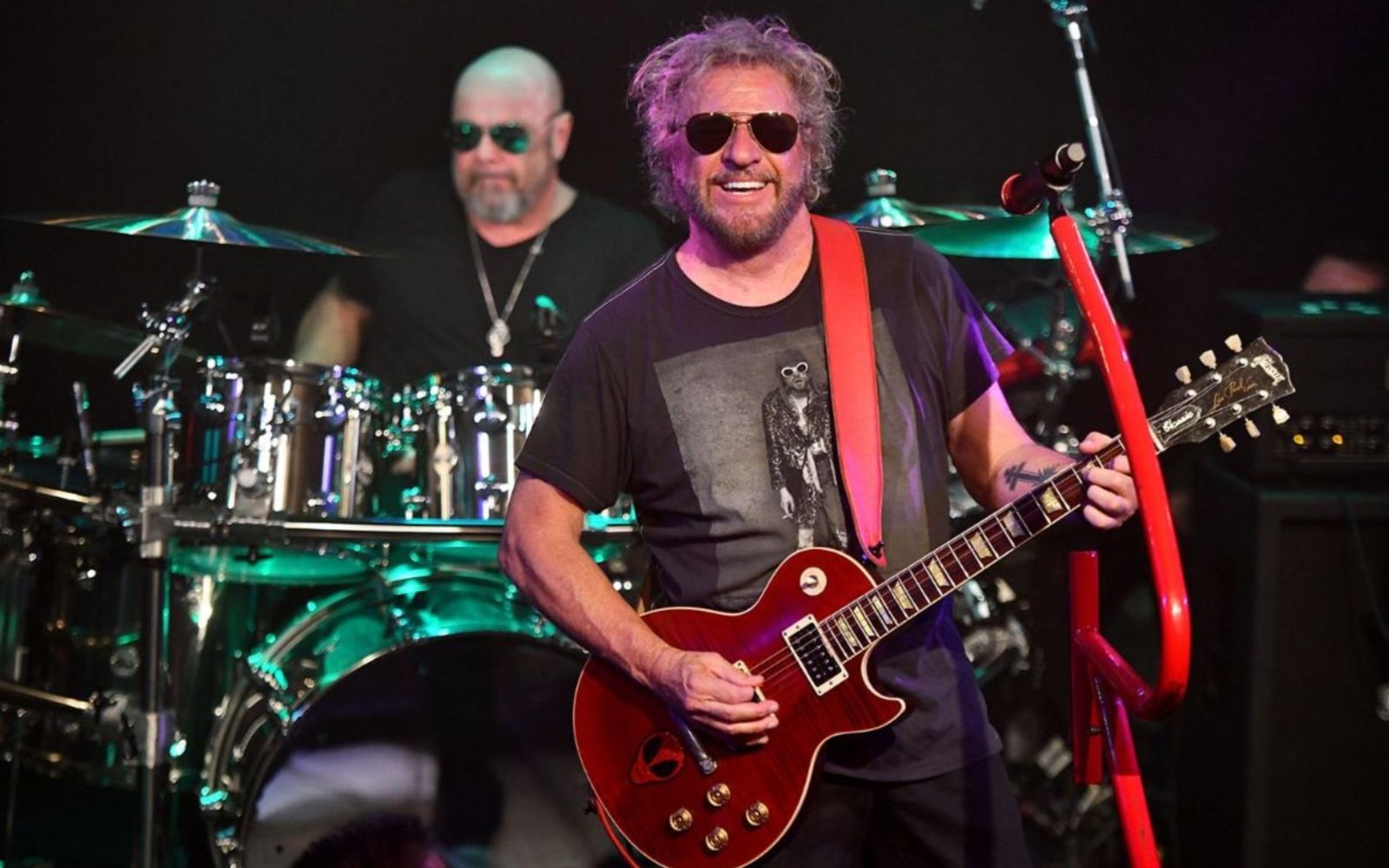 If there is anyone in the world who hopes for a meeting between Sammy Hagar and Van Halen we don’t have good news. The former lead singer said in an interview with Classic Rock that he is afraid to contact Eddie and Alex Van Halen because he doesn’t want them to think he wants to return to the band.

Sammy said, “I’m afraid that if I came in and really try to contact Ed and Alex, they’d think I’d be trying to get back into the band or trying to make a meeting”.

“And I’m not, I’m so happy with The Circle – we played the Van Halen songs I wrote with Ed as well as anyone, but I’m just happy to have only five or six Van Halen songs on my set.”

Recently Michael Anthony said that is currently Hagar’s bandmate on The Circle, said he was contacted a while ago but they never called him back about Van Halen’s reunion.