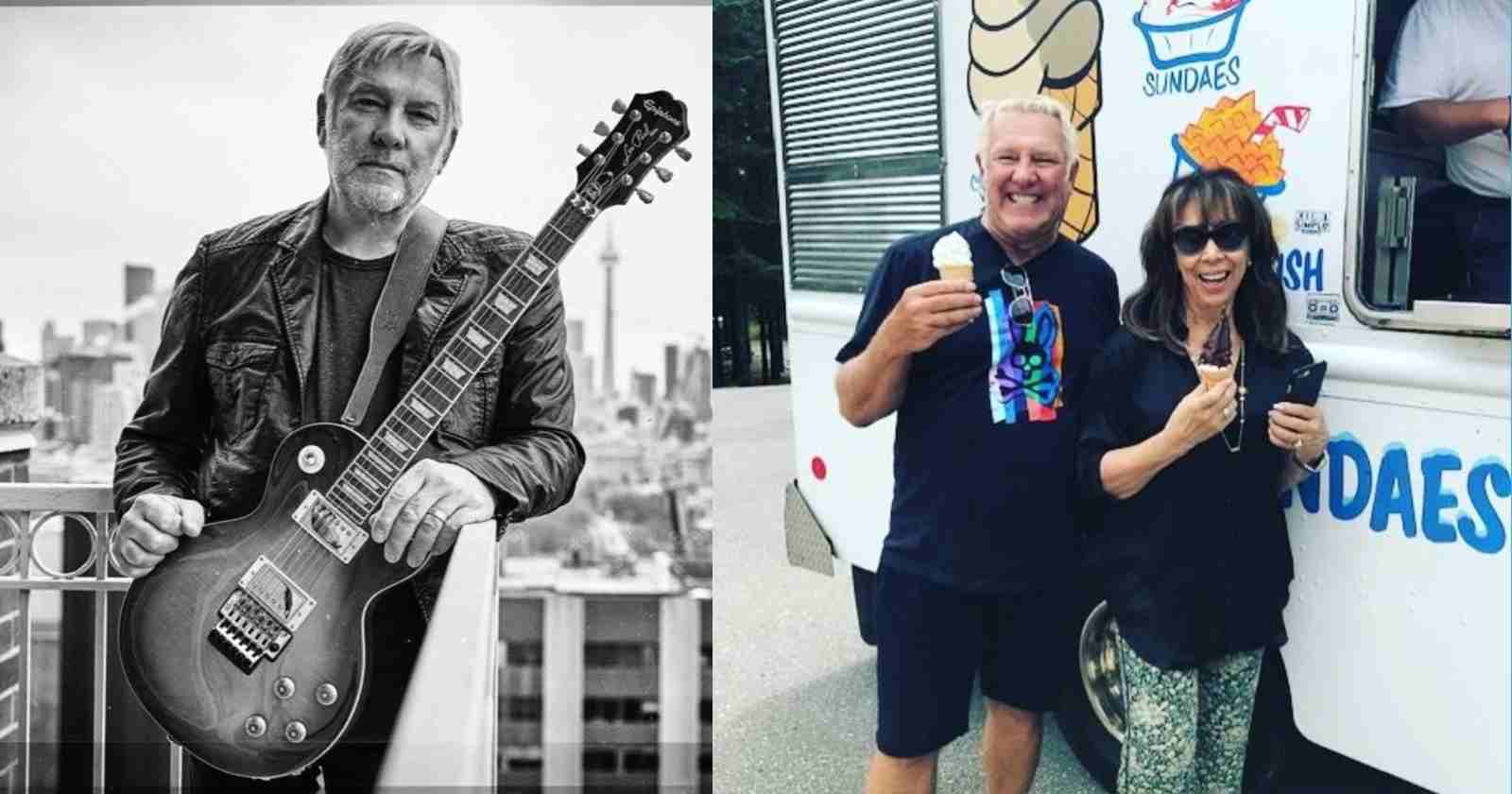 Rush guitarist Alex Lifeson said in an new interview with Guitar Player magazine (Via Blabbermouth) that he is not interested in touring again and that he enjoys his home life. The musician recently released two new solo career songs “Kabul Blues” and “Spy House” that are available only in his official website.

To be honest with you, I don’t think I have it in me to go on the road,” he continued. “I mean, if it was a handful of shows, that might be kind of fun, but anything beyond that… After 40 years of sitting in hotel rooms, I’m not interested. I’ve had quite enough of that. I do love my home life.”