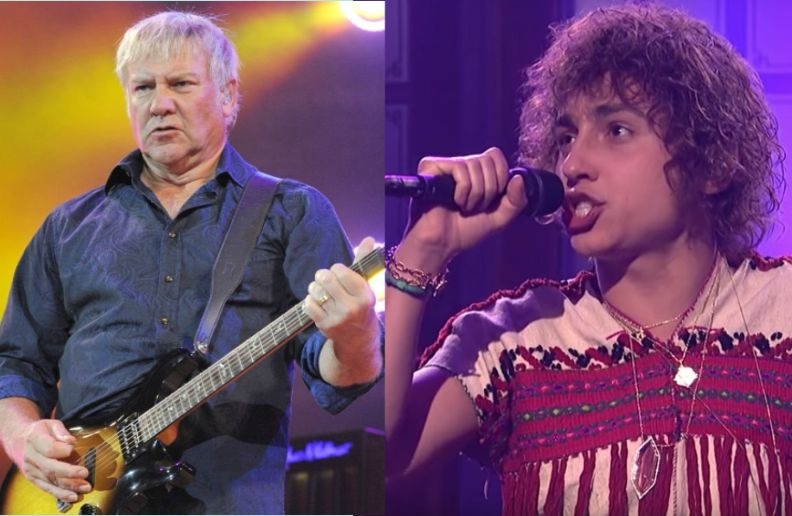 During a questions and answers session between Alex Lifeson and Geddy Lee at the Rush Fan Day held on January 19 in Cleveland, Alex Lifeson confessed that he heard a lot of Greta Van Fleet.

“At first, I thought – you know, obviously, the influence of Led Zeppelin. But it’s a new time for them, so many decades later, so they’re developing their own audience.

“But what really struck me about them is their musicianship, their desire to become better players, their arrangements – all of those things. As young players – I think they’re all in their early 20s – there’s a real great future for them as they develop their own style.

“Much like we did. I mean, we were a bar band, really. We had our influences, and certainly, Zeppelin was a big influence for us. But once we got out and we got a chance to play and develop our own stuff and start writing our own material … well, you know, that’s history.

“And I see that with them too. They’re young enough that they can carry that banner for a rock band into the future.”

Jake Kiszka told the American magazine that he did not read Pitchfork’s review and lamented his point of view. That said, the lead singer believes it’s time for people to stop comparing with Led Zeppelin. “Obviously, we hear the resemblance. This is one of our influences. But now it’s like, ‘Okay, we recognize that. Let’s move on,’” he said.