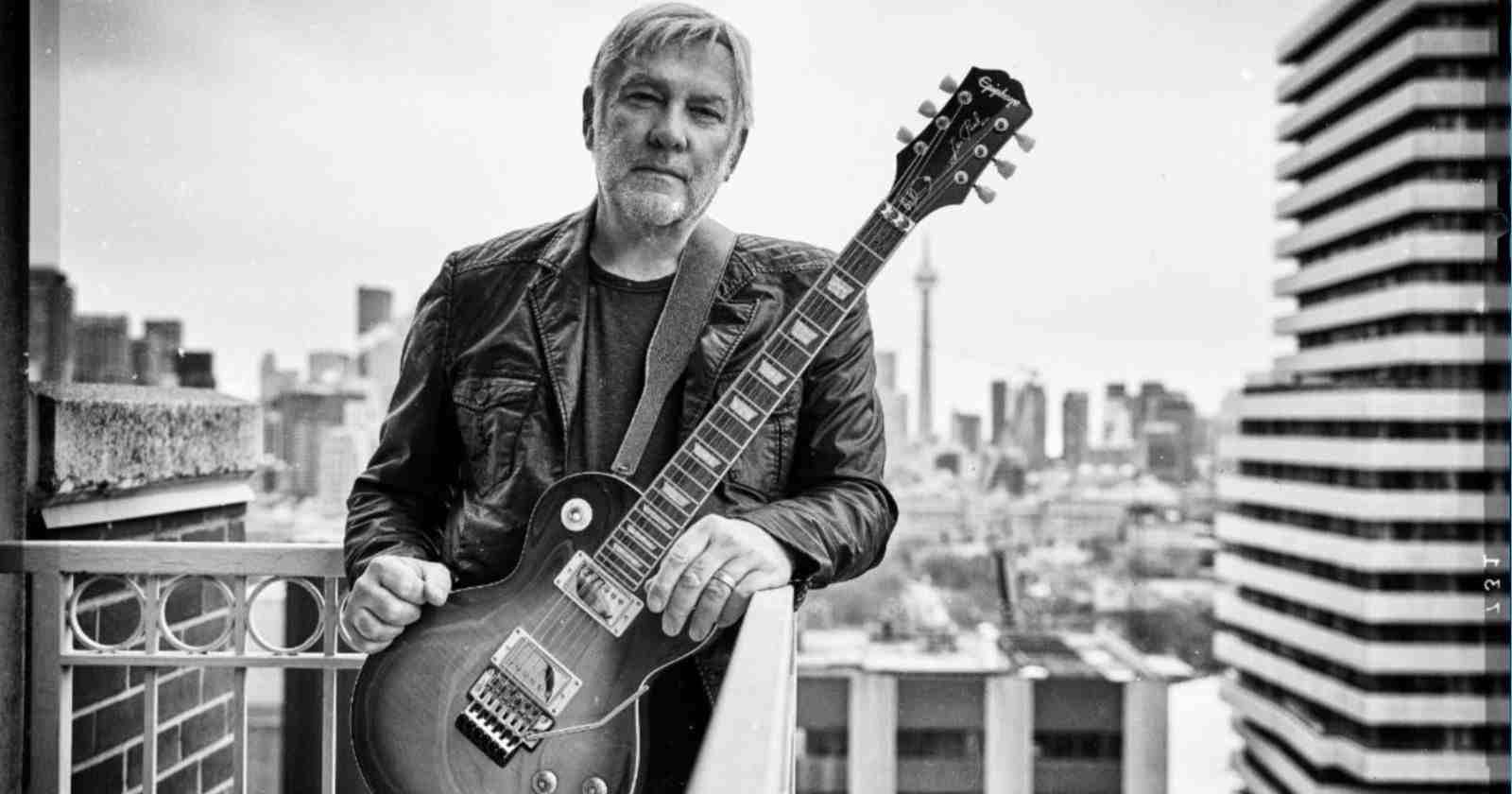 Recently Geddy Lee and Alex, the two remaining members of Rush said that they could work together in the future.

Back in February Alex Lifeson said in an interview with Make Weird Music that he and Geddy Lee will probably make new music together again in the future. In january 2020 the band lost the legendary drummer Neil Peart, victim of brain cancer.