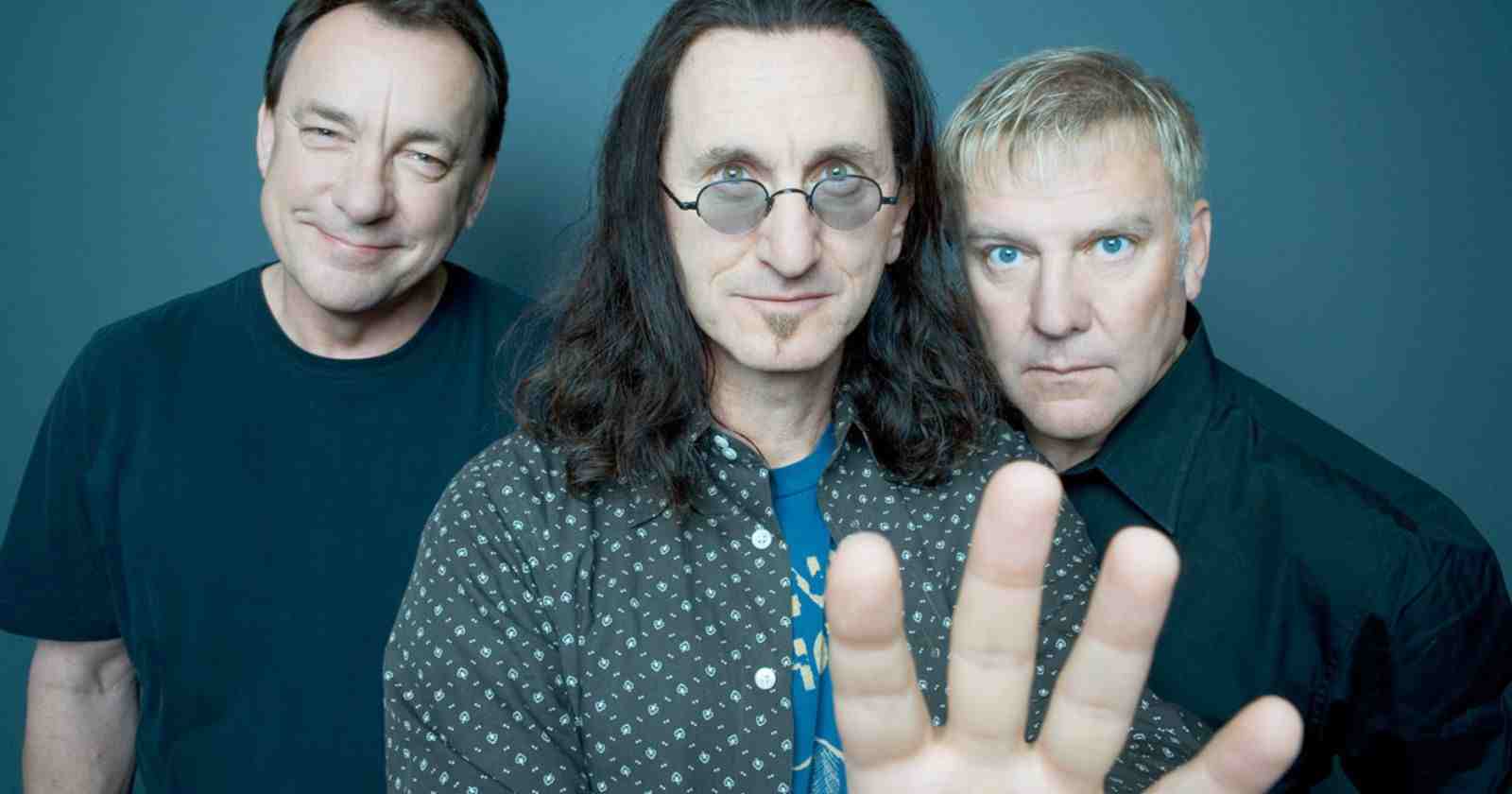 Rush bassist and singer Geddy Lee talked in an interview with Rolling Stone magazine about his musical connection with the late drummer Neil Peart. The musician recalled how the rhythm section of the band worked.

Geddy Lee talks about his musical connection with Neil Peart:

“The two of us really gravitated to each other. We really were like-minded almost from the beginning. When he first came into the band, we were just getting to know each other, not only as people but rhythmically. He was ambitious and I was ambitious. He loved to be hyperactive. I loved to be hyperactive. So in a sense, it was a marriage made in heaven. We looked at each other very much as equal parts of a whole.”

“We really strove to create an individual style of rhythm section that suited the kind of music we were playing. Of course, having a three-piece, in a way, is heaven-sent because every time Alex broke into a solo, you have to get busy, so it doesn’t sound like the bottom of the earth just fell away.”

“So that really suited us quite well, and we got to a point onstage where we could really intuitively feel where each other wanted to go, even when we were improvising. One of the great joys of my life was playing in a rhythm section that consisted of only two people with that fellow, because we really jibed. We really were in sync.”

Fly By Night, Peart’s debut album, has set a new sound level for rock music. Although Lee’s squeaky vocals caused hatred in expert criticism, Peart’s drums always stood out. He was also a great lyricist, with themes specializing in science fiction (2112, 1976), the banality of radios (Spirit of the Radio, from the album Permanent Waves, 1980), and school bullying (Subdivisions, from the album Signals, 1982).

His drum skills were legendary – whether on solos, the way he played the drumstick in the air and picked up the timing to restart the song or even beats like La Villa Strangiato, considered a challenge for any drummer.