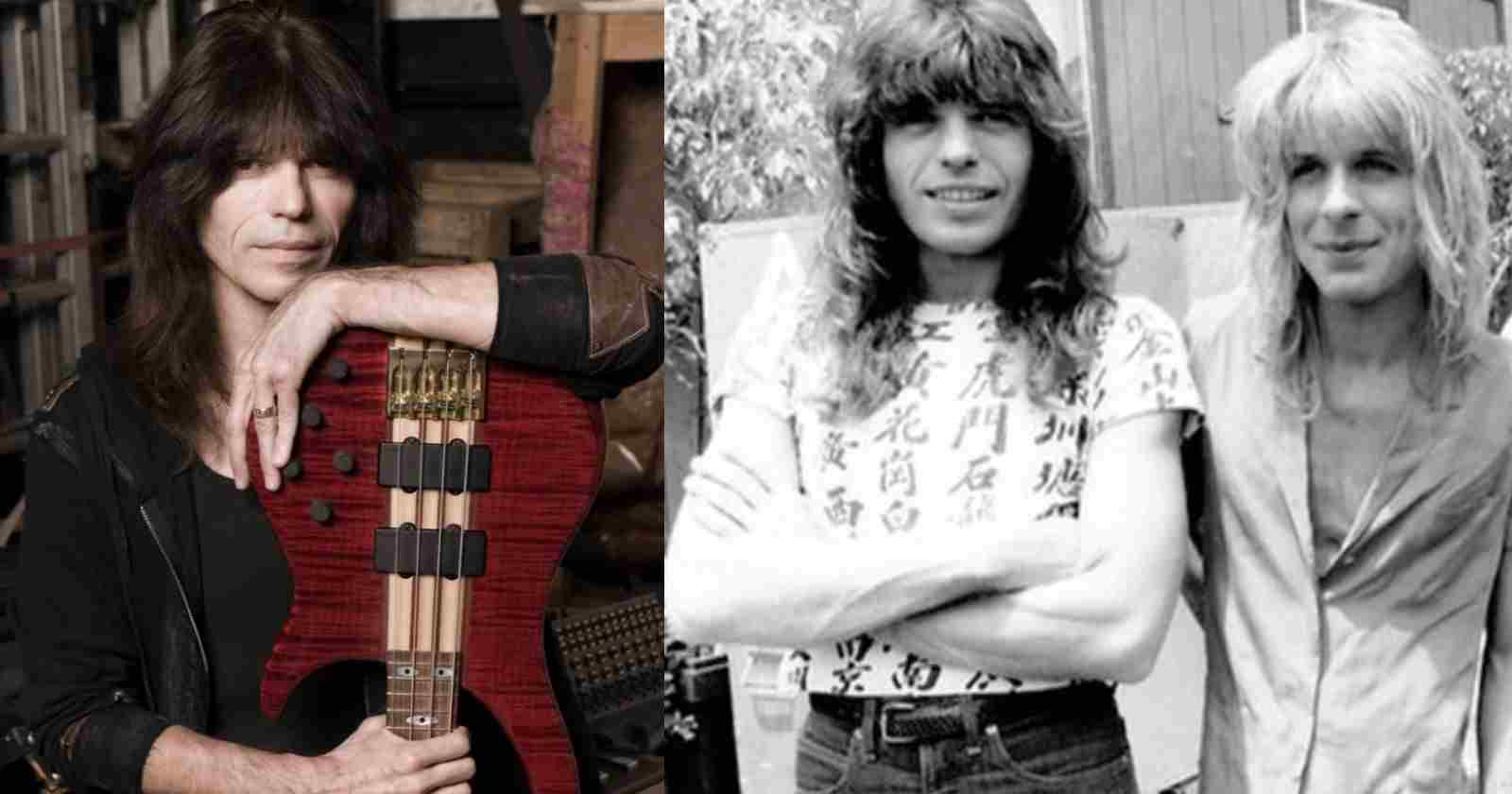 Rudy Sarzo was the bassist of Ozzy Osbourne band when Randy Rhoads tragically lost his life back in 1982. The musician, the is currently The Guess Who bassist, recalled in an interview with Music Mania podcast the sadness after the death of the legendary guitarist.

Rudy Sarzo talks about the sadness after Randy Rhoads death:

“We didn’t have time for closure or even dealing with the stages of grief when Randy passed away because Sharon [Osbourne] did not want to cancel the tour. She was afraid that Ozzy was going to go home and drink himself to death. So she just wanted to keep it going, just to keep him occupied.”

“We were going to services, we had 10 days to get back on the road. So we were auditioning guitar players and going to services on the same day. In order to deal with it, you’re deemphasized from reality.”

“It was a matter of survival, emotional survival, how you’re gonna deal with this. I didn’t have the right tools – I didn’t understand anything, all I knew is the joy of playing has been gone, it’s gone from my life, and I must move on to something else.” 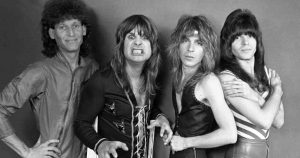 “I didn’t know what it was until I found that emotional comfort in playing with Frankie and Kevin, and Carlos, in Quiet Riot. I knew Frankie since ’72, so we’re talking 1982 here. So 10 years of playing and being best friends with Frankie, so that was comforting, to be in his company.”

“I mean, nobody from that camp, from the Ozzy camp, has really recovered. So I haven’t. I just learned how to deal with it.”