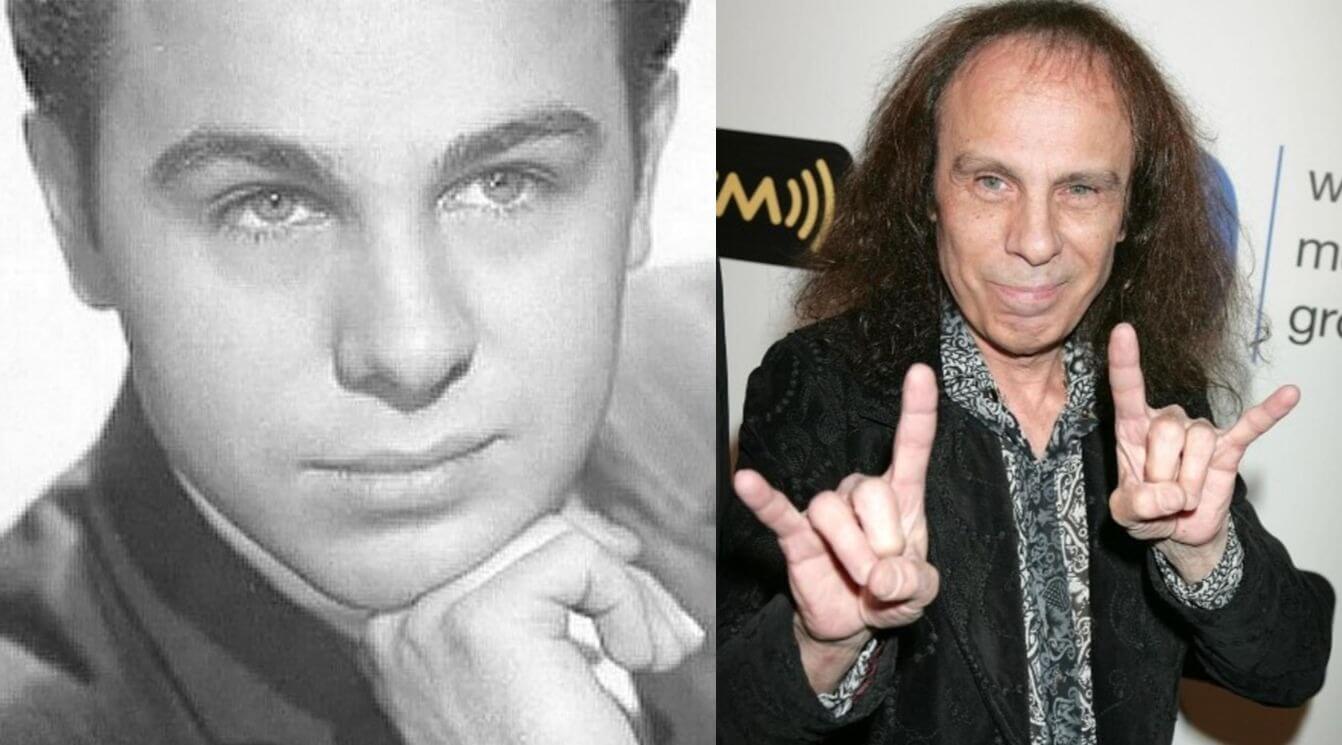 Wendy Dio, wife and businesswoman of the late Ronnie James Dio, spoke in an interview about her husband’s documentary.

“We’ve started recording,” he said. “We did interviews last week – some with me, with technical people, with Geezer Butler (from Black Sabbath). We will continue in the middle of the tour (of the hologram). I hope it will be out next year – probably by the end of next year. ”

“We started with Geezer Butler, who is obviously Ronnie’s best friend on Black Sabbath,” she continued. “And we’ll probably do some interviews with the band during the tour. Also with people from Elf and Rainbow. And I have so many images and recordings – things people have never seen. I’ve got a lot of stuff on Super 8, things from childhood, from Rainbow days, behind the cameras.”

In addition, the documentary must also count on demos and unpublished songs. “We have things that probably no one has ever heard. They are precious. Maybe we can put it as bonus material.”