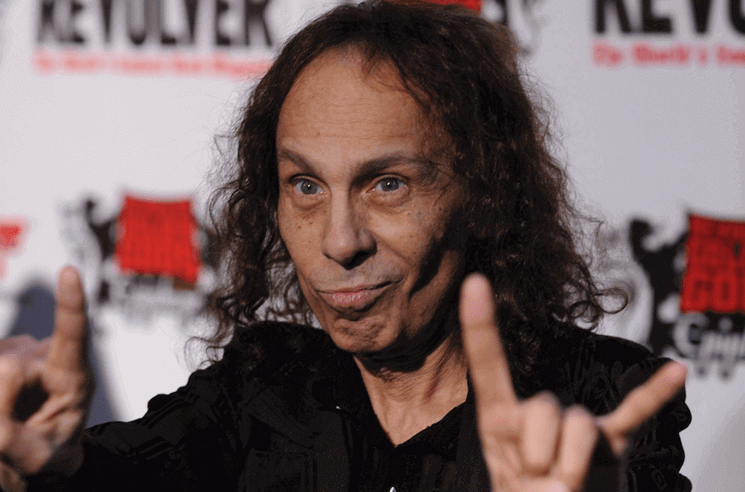 The long awaited autobiography of Ronnie James Dio, singer dead in 2010, will finally be released. Wendy Dio, the widow and businesswoman of the singer, told The Blairing Out With Eric Blair Show more details about it.

Wendy Dio revealed that she is working on the book alongside Mick Wall, a writer who has released works on Led Zeppelin, Black Sabbath, AC / DC, Guns N ‘Roses, Bono, Lemmy Kilmister and more. “I’m working with Mick Wall, a journalist from England, who will be putting more stuff in November and December,” he said.

Still according to Wendy, the book will bring “many things” that the public does not know about Ronnie James Dio. “There are a lot of things about your childhood.” Ronnie wrote the book halfway through Rainbow. “I know everything that happened after that and I want to keep that in his words. “It’s Ronnie, and there are a lot of stories about his childhood that will surprise people,” he said.

Ronald James Padavona (July 10, 1942 – May 16, 2010), known professionally as Ronnie James Dio or simply Dio, was an American singer, songwriter, and musician. He fronted and/or founded numerous groups including Elf, Rainbow, Black Sabbath, Dio, and Heaven & Hell. He is credited with popularizing the “metal horns” hand gesture in metal culture and was known for his medieval-themed lyrics. Dio possessed a powerful, versatile vocal range, and was capable of singing both hard rock and lighter ballads.