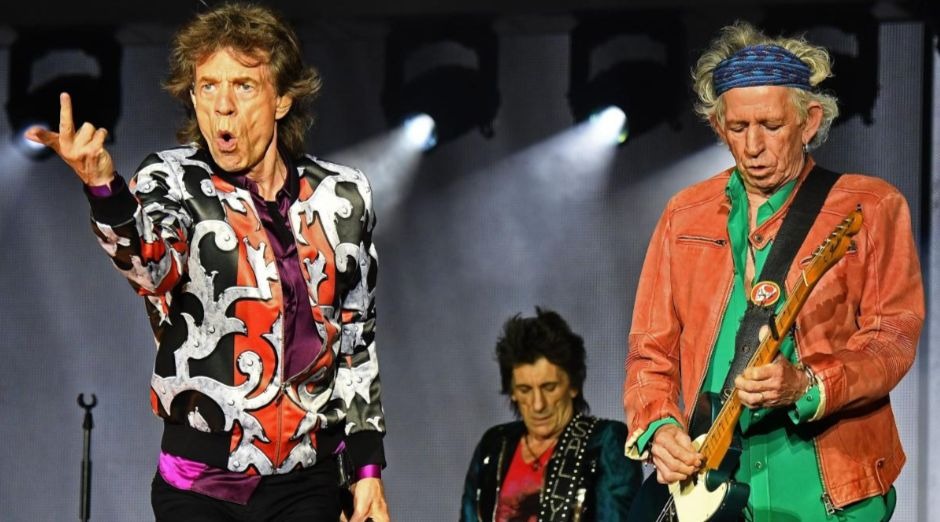 Rolling Stones guitarist Ronnie Wood told Simon Boyle’s “Bizarre” column of the British newspaper The Sun that the band has been working on unpublished material for some time and a new album will be released. In addition, the band will go on a world tour just four months after finishing the “No Filter” tour.

“The new album is like a puzzle, we still have to piece together the missing pieces. We look forward to launching it in 2020 and then continuing our world tour,” he said.

Ronnie Wood said the band was preparing to release their new studio album early last year, but plans were canceled due to the health of vocalist Mick Jagger, 76, who had heart surgery in April.

At the time, the band also canceled a tour of the United States and Canada.

The Rolling Stones played over 40 shows. Starting in September 2017 and ending the American stage of the tour in August of this year.

The long-awaited album would be the twenty-fourth British and twenty-sixth American in the career of the legendary rock and roll band and the first ever since A Bigger Bang, released in 2005.

The band have released 30 studio albums, 23 live albums and numerous compilations. Their estimated record sales are above 250 million and ranked 10th on the Billboard Hot 100 All-Time Top Artists chart