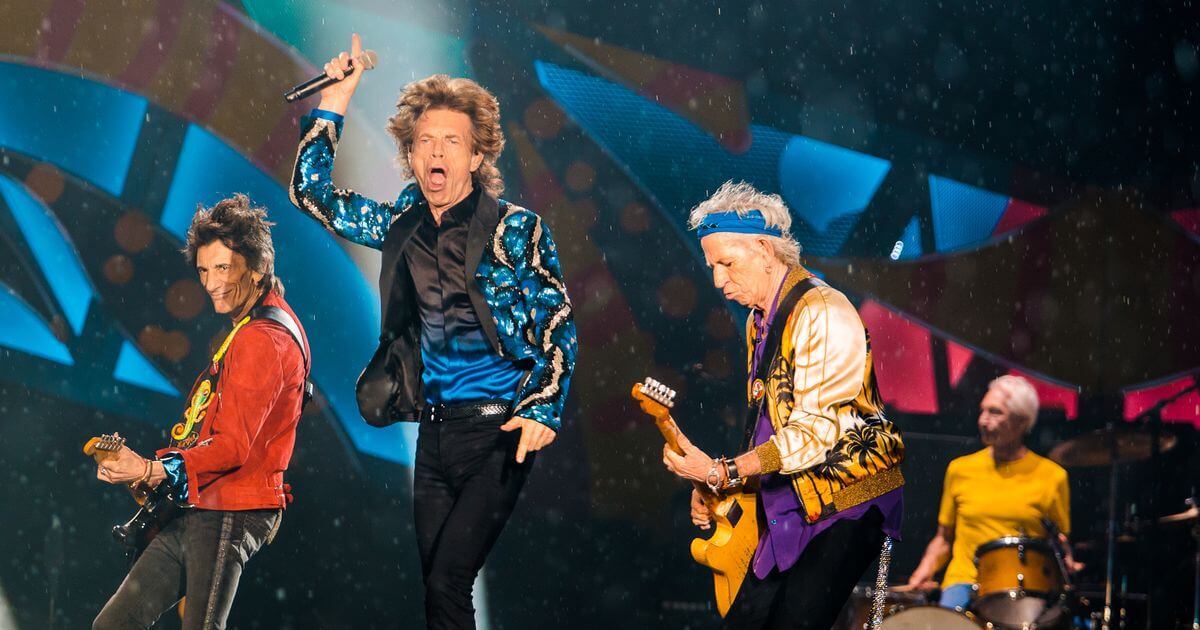 The Rolling Stones surprised fans at the London show last Tuesday, May 22, by playing “Fool To Cry”. This was the first time the song has appeared on the band’s setlist for the past 19 years.

It’s not the first time that the Rolling Stones have this kind of surprise. Last week, at a concert in Dublin, Ireland, the band performed “Neighbors”, which had not been played for 15 years.

With Mick Jagger telling the audience that “It’s great to be back in our hometown,” the Rolling Stones played a set of 19 songs, opening with “Street Fighting Man” and ending with the traditional “(I Can not Get No) Satisfaction “.

The song was written by Mick Jagger and Keith Richards. Mick Taylor had just left the band and the rest of the Stones were left without a lead guitarist. The recording of Black and Blue acted as a sort of audition for new guitarists, which led to session man Wayne Perkins playing guitar on this track.

Hear the original version below: