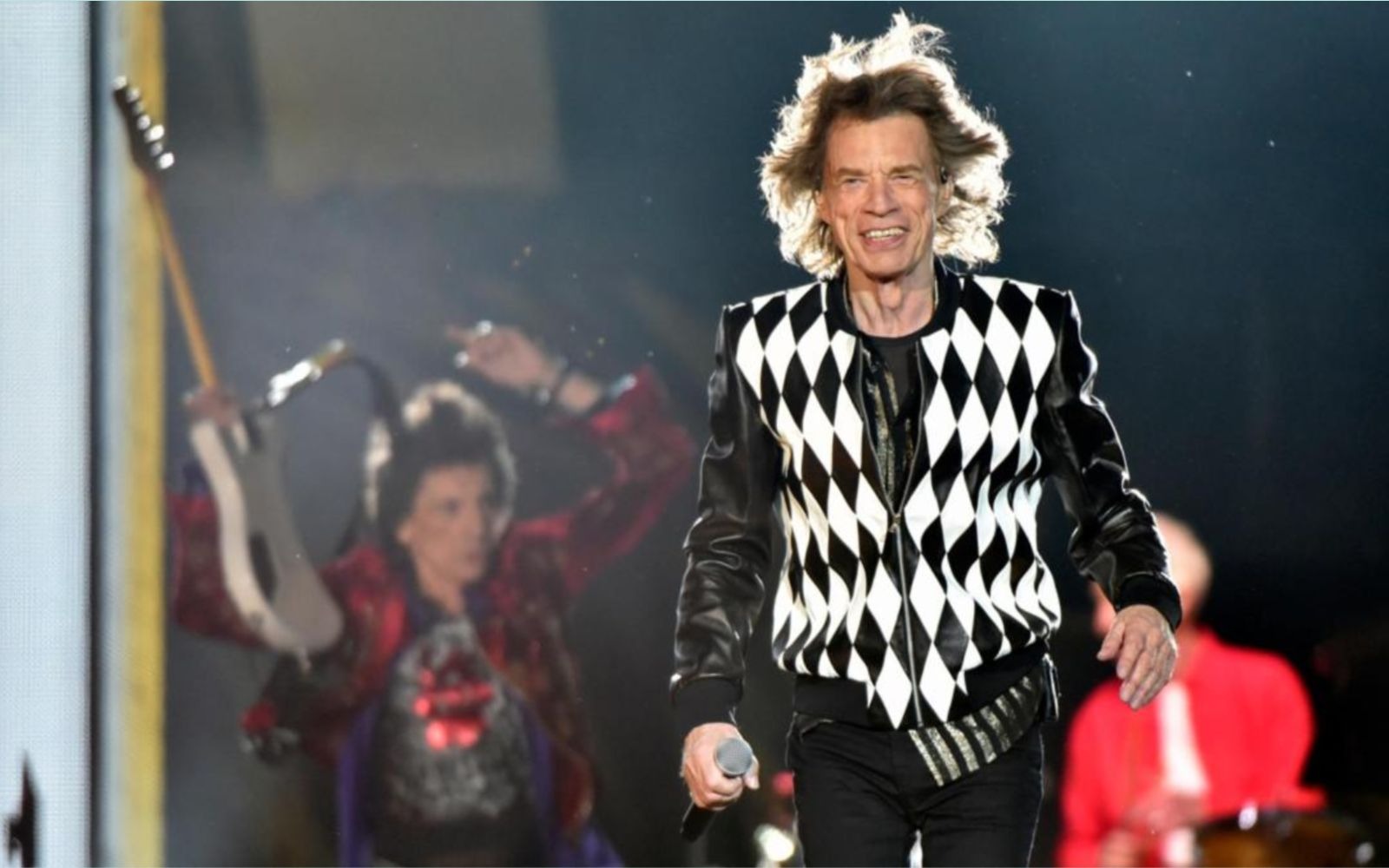 The Rolling Stones are back! The band did their show back on stage after Mick Jagger’s surgery on June 21. The kick-off performance on the No Filter tour in the United States took place at Soldier Field in Chicago. Over there, the band played a setlist of 20 songs, between hits, fan requests and even a rarity.

In addition to this, the band also had hits on “Brown Sugar”, “Honky Tonk Women”, “Paint It Black”, “Angie”, “Miss You”, “Gimme Shelter” and “I Can not Get No ) Satisfaction “. Jagger and company still played “You Got Me Rocking” at the request of the fans.

See the setlist and videos below: