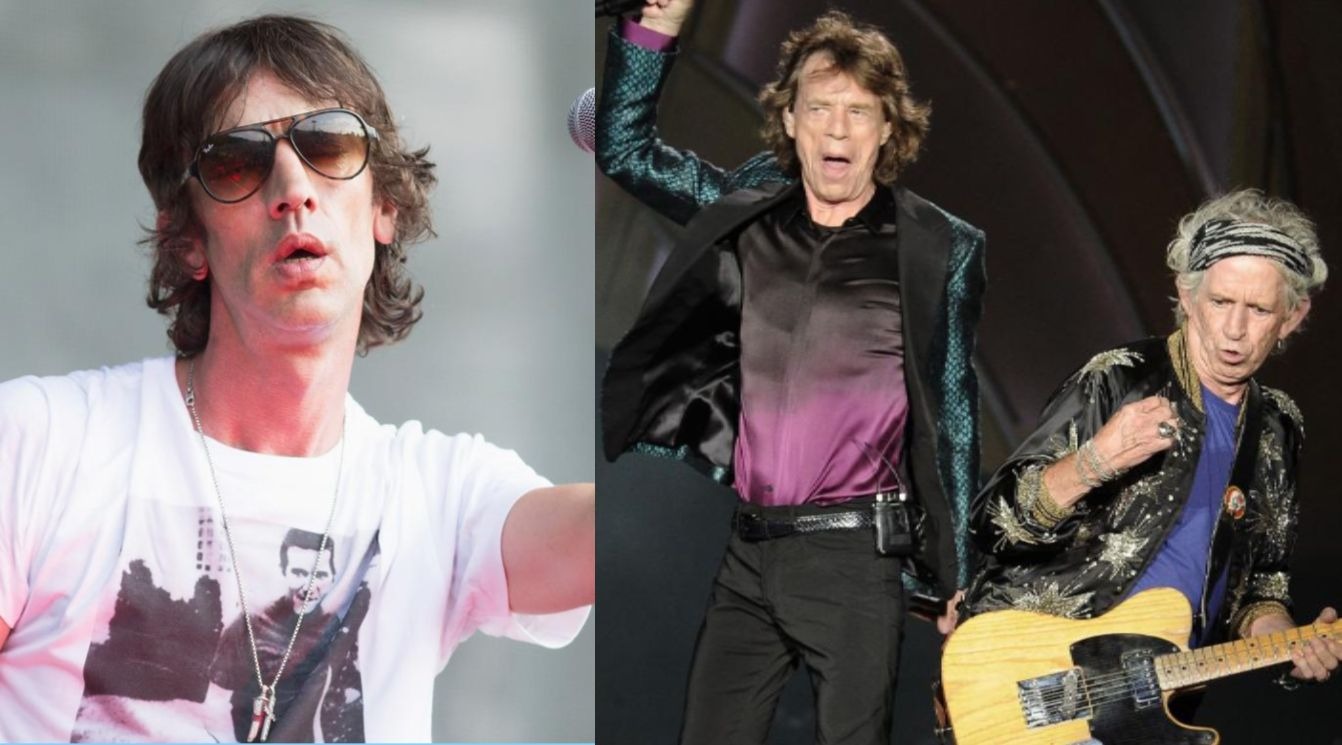 After more than 20 years, the Rolling Stones returned the rights to “Bitter Sweet Symphony” to Richard Ashcroft, lead singer of The Verve.

At the time of its release in 1997, one of Britpop’s biggest hits had 100% of its royalties targeted for Mick Jagger and Keith Richards after a lawsuit. That’s because the song has a sample of “The Last Time”, of the Stones.

The decision has always been contested by fans of both groups, since all the rest of the song that became a classic is by Ashcroft and the instrumental part “copied” by him from the Stones song was not done by the duo Jagger / Richards.

Now the vocalist himself was publicly talking about the achievement. While accepting a prize for his complete work at the Ivor Novello Awards, Richard revealed (via Rolling Stone):

“Last month, Mick Jagger and Keith Richards delivered all their credits for ‘Bitter Sweet Symphony’, which was something really magnificent on their part.”

In an interview with the BBC, Ashcroft further revealed that the action was entirely voluntary, and he completed:

I’ve never had a personal fight with the Stones. They have always been the best rock ‘n’ roll band in the world.