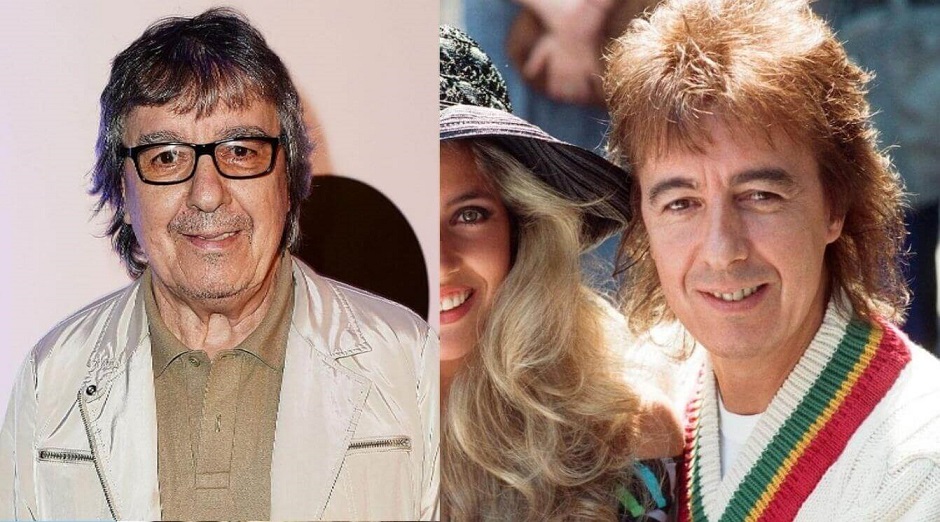 A documentary about the life of Bill Wyman, a former Rolling Stones bassist, has just won his first official trailer. The Quiet One will hit theaters on June 21 and, according to IFC Films, is a “first-hand trip through Wyman’s extraordinary experiences.”

The film will show fans a large amount of personal videos, photos and materials that the bassist has gathered throughout his 30 years on the road with the Stones, as well as interviews with band members and artists such as Eric Clapton and Bob Geldof.

Wyman helped found the Rolling Stones in 1962 and stayed with the guys until he refused to go on tour in January 1993. Since then the Rolling Stones have been working without a bassist. Darryl Jones received the invitation to play with the group as a contracted musician and remains until today.