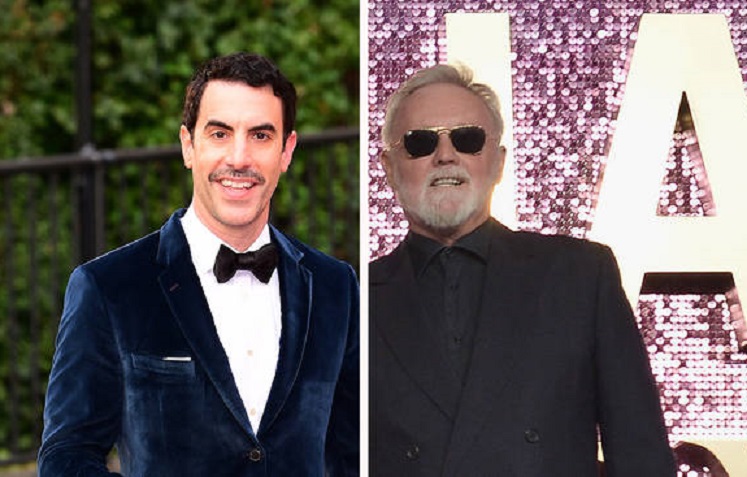 Queen’s drummer Roger Taylor criticized actor Sacha Baron Cohen, who was initially cast to bring vocalist Freddie Mercury to life in the biopic “Bohemian Rhapsody.” The role ended up with Rami Malek after Cohen had disagreed with the bias the feature would have: he wanted the story to show Mercury’s personal life, with an indicative rating for those over 18, while the script indicated focus on professional trajectory of the singer.

“We’ve had a lot of conversations with Sacha, but I think he’s never taken it seriously enough, it was a long way but we are in the end” Roger said in an interview with the Associated Press (AP).

In his statement to the AP, guitarist Brian May preferred to praise the work of Rami Malek as Freddie Mercury. “He’s an incredible guy in every way, he’s nice to be around, he’s very dedicated and incredibly talented. have been better,” he said.

In 2016, Sacha Baron Cohen explained to Howard Stern why he abandoned the cast of the film:

“I shouldn’t have been so much time involved, because at the first meeting, years ago, one of the band members said, ‘This movie will be great, because what happens in between is great.’ I asked what it would be and he replied: ‘Freddie dying, uh. “I deduced that it would be like” Pulp Fiction, “in which the medium is the end, but he said,” No, it will be normal. “I asked what I would have in the second half and he explained: went on to make a success. “I said, ‘Man, no one will want to see a movie where the protagonist dies of Aids in the middle and his group’s career continues,'” he said.