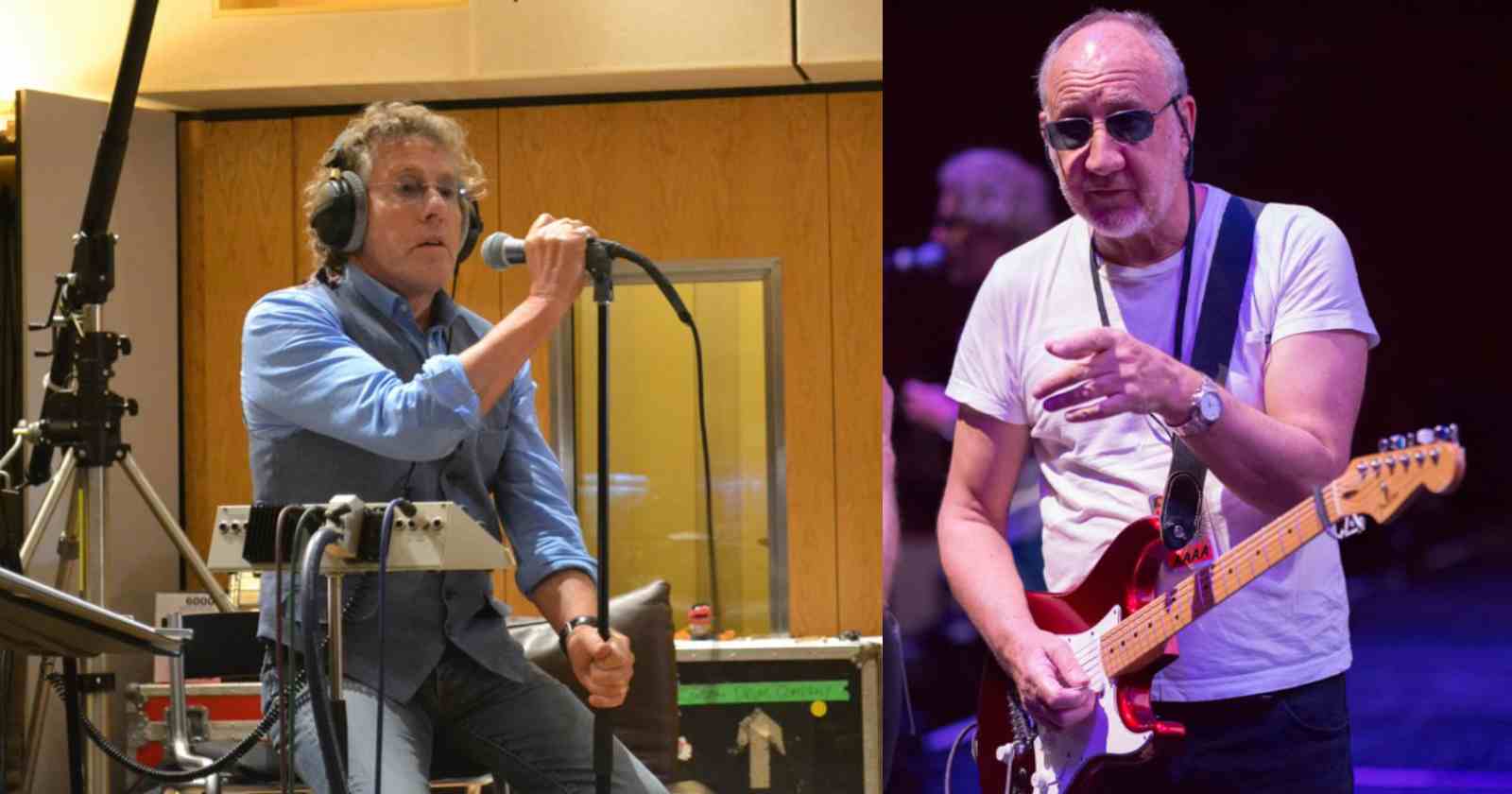 The Who co-founder and vocalist Roger Daltrey (78) said in an interview with Forbes that he thinks the band is near to the retirement age. He explained that they will stop touring when he feels like he can’t hit the important notes of the band’s discography anymore.

The band has scheduled tour dates for next October and November in the United States. Since the death of bassist John Entwistle back in 2002 the band continues to tour with the two original members Roger Daltrey (Vocals) and Pete Townshend (Guitar).

Roger Daltrey says The Who is near to the retirement age

The musician talked about retirement when he was asked what would be his future and The Who’s future. “The Who is getting near retirement age. I would like to stop while we’re still doing it well. When I can’t sing the notes anymore, sing to where it touches the audience, then it’s time. The Who’s music is very different from most rock. You’re dealing with words from a deep innerspace within us all.”

“They [the words] have to connect, the singer to the audience. If I lose the power to do that, well, I will stop, even if it’s after this tour. I don’t want the downward slope where you’re not quite as good as you used to be,” Roger Daltrey said.

Next The Who tour dates