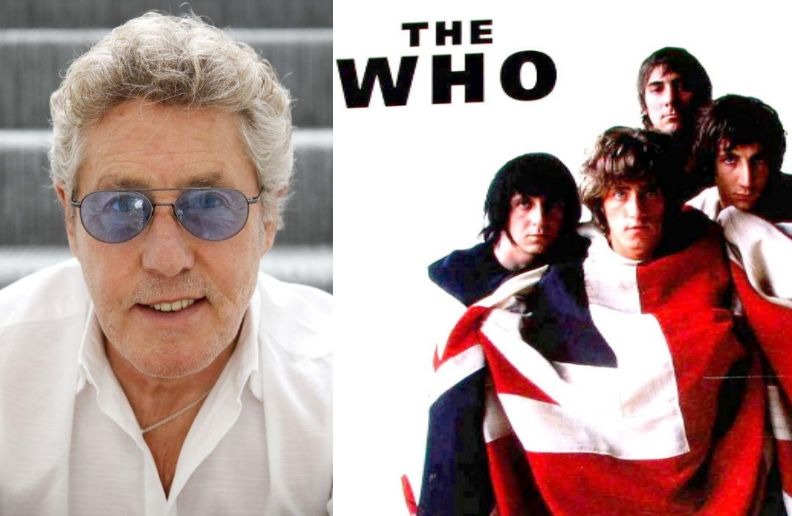 In an interview with Billboard, The Who vocalist Roger Daltrey revealed that the band didn’t make any money in the first 7 years of the band.

“We thought this is a losing game, but then we got lucky and [1969’s] ‘Tommy’ hit and all the stuff that happened with that record. Finally, record royalties started to come through and that saved us. But we didn’t make any money until 1971.”

And about the band’s addiction struggles, he revealed:

“I was in a band with three addicts. Two alcoholics and Keith would take anything. I don’t know how he survived as long as he did. You’d say, ‘Do you want one of these Keith?’

“And he wouldn’t want one. He’d want 10. He was bomb proof. He really was. But it was all hiding other stuff that he had inside him. He was so talented and he was so insecure.

“He would have you laughing till you had to walk out of the room because you couldn’t laugh anymore. He was the funniest man I’ve ever met in my life. But under that was this incredible frailty and vulnerability and he couldn’t channel his talent in a way that he could use creatively.

“He was a fantastic actor, but he could never do more than a cameo because he could never do the same thing twice. Keith had a lot of tragedy in his life and he never really came out of those tragedies. It was all buried inside him and he was trying to drown it with alcohol and the other drugs.”

Talking about why he personally stayed away from drugs, Daltrey said:

“I wanted to be a singer and you can’t do drugs and sing because most of them affect your voice. I tried speed in 1964 in the days when we were doing two shows a night: playing from 8 o’clock till 11 o’clock and 2 o’clock to 6 in the morning.

“That would be regular at the weekends. I tried the purple hearts and all they did was make me chew my lip and dry my mouth out, so I couldn’t sing. So I thought if I want to be a singer, I can’t do this and cut it out.”

The singer also remembered getting temporarily fired by his bandmates for flushing their drugs down the toilet, saying:

“It was probably because I was straight and they were all off their heads, but it was really painful to hear this group of incredible musicians playing so badly.

“I couldn’t take any more. So I came off stage and flushed their stuff down the loo. [Keith] wasn’t best pleased.”

Continue Reading
You may also like...
Related Topics:CLASSIC ROCK, Featured, interviews, news, the who