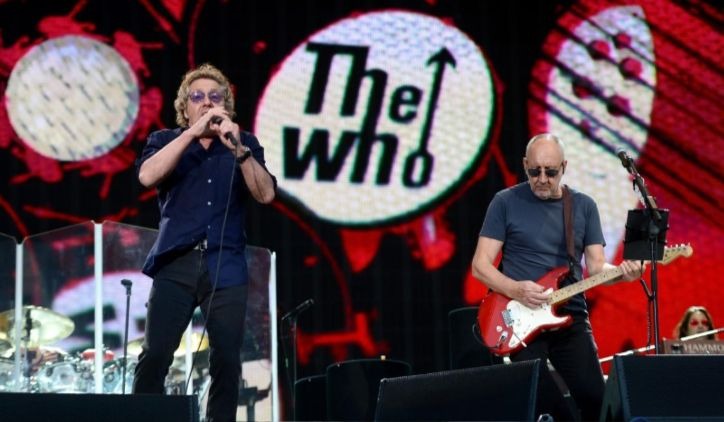 “I had to bully him to respond, and then it wasn’t the response I wanted. He just blathered for a while and in the end I really stamped my foot and said, ‘Roger, I don’t care if you really like this stuff. You have to sing it. You’ll like it in 10 years time.'”