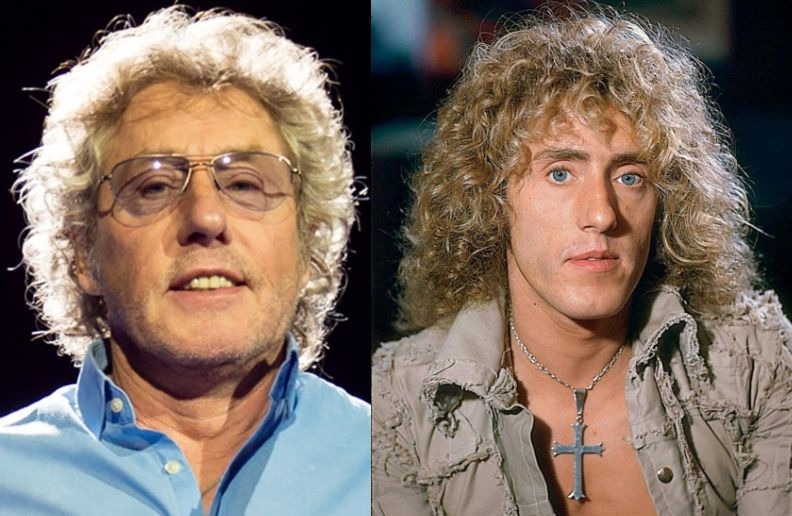 In a new interview with The Big Issue, the legendary The Who vocalist Roger Daltrey talked about the beginning of his career, when he was about 20 and he became a father, but he left his wife and kid to follow the dream of becoming a singer.

“I was 20 when I became a father. When I left them, it was with the intent that I could do better for everyone – Jackie [Daltrey’s first wife], my son Simon, me, the band, my mum and dad, my sisters – if I followed my dream than trying to do something I couldn’t handle, which was being married with a kid in one room of a council flat in Wandsworth.

“I’d look down at the band’s van with the arrow and The Detours [the band’s previous name] on the side. It was luring me down. And as it happened, it worked out. I haven’t been a perfect human being, but I hope I have learned from the mistakes I have made.”

About the early days he said:

“School ended on my 15th birthday. I was sent to the youth employment officer, who got me a job as an electrician’s mate on a building site, but I never saw a wire, I just bled pipes. I thought, ‘Fuck that, this is plumbing.’

“By 16, I was working in a sheet metalwork factory in South Acton. Calling it a factory is a bit much, it was more like an asbestos shed with 20 blokes turning out early computer cabinets, which were as big as tanks.

“They were some of my happiest days. Some guys were just out of Malaya and Korea, two wars we often forget about. The singing, laughter, and camaraderie was so much fun, even though it was hard graft.

“Those teenage years were full of angst, full of energy, full of testosterone and full of paranoia. I was bullied at school so my flight or fight switch was always on – if I ever felt threatened, I learnt to get the first blow in. Perhaps I was quite an aggressive bugger, but I don’t think I was a bully.

“My imagined future was nothing other than becoming a rock singer. It was already my drive and my vision. I was 11 when I saw Elvis, but it was Lonnie Donegan that really hit me.

“One reason I got slung out of school is that I didn’t want to know about anything other than music. And every night I was out playing with the band. We were just starting to get paying jobs in social clubs.”