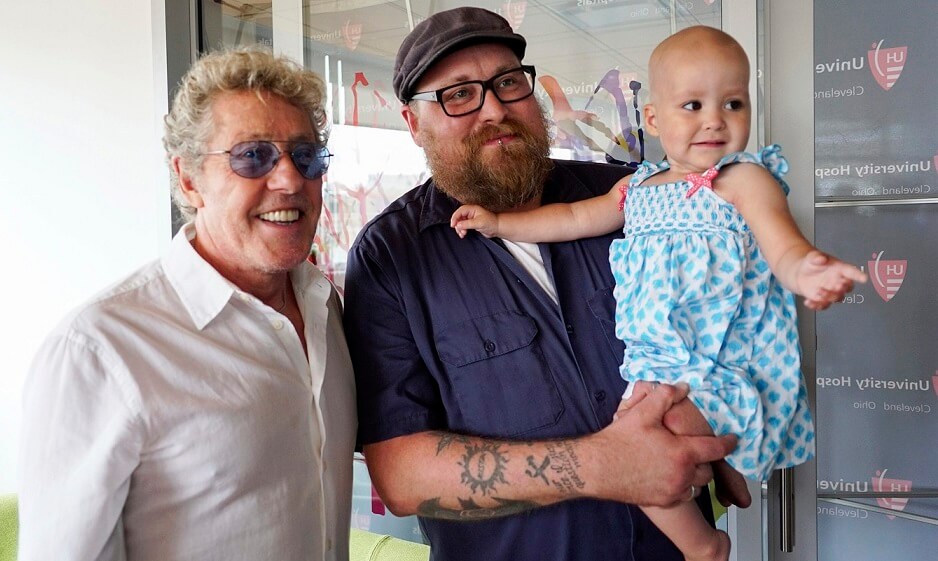 Musician Roger Daltrey discovered having three children that the mothers delivered for adoption. Today, at age 74, the singer and founder of The Who revealed to UK newspaper MetroUK that he only learned of the existence of three of his eight children when he was in his 50s. “I tried the best to deal with this situation, the result of a long time ago,” said the artist.

Daltrey explained that the three children were born between his divorce from his first wife, Jackie, and his marriage to the second woman, Heather. Without revealing the identity of the children later discovered and the names of their biological mothers, the musician had a son with the first wife, one with the Swedish model Elisabeth Aronsson and three with the second woman. At the moment, he has ten grandchildren. 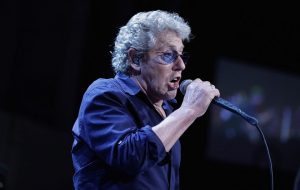 On the eve of the release of his autobiography, Daltrey said that everything went well with the children discovered late. He said he keeps in touch and is close to them. In the same interview, the musician also revealed that he and his second wife had an agreement that he was allowed to live and do whatever he wanted while on tour in the gilded phase of The Who.

“Heather is wonderful,” the singer praised. “Finding a woman who understands what this business is and how and who we are, accepting that and still wanting to be with me is a gift from the universe,” Daltrey said. “Whether this is an open marriage or just a matter of honesty, I always knew I would never be a perfect husband and she understands this perfectly,” he said.