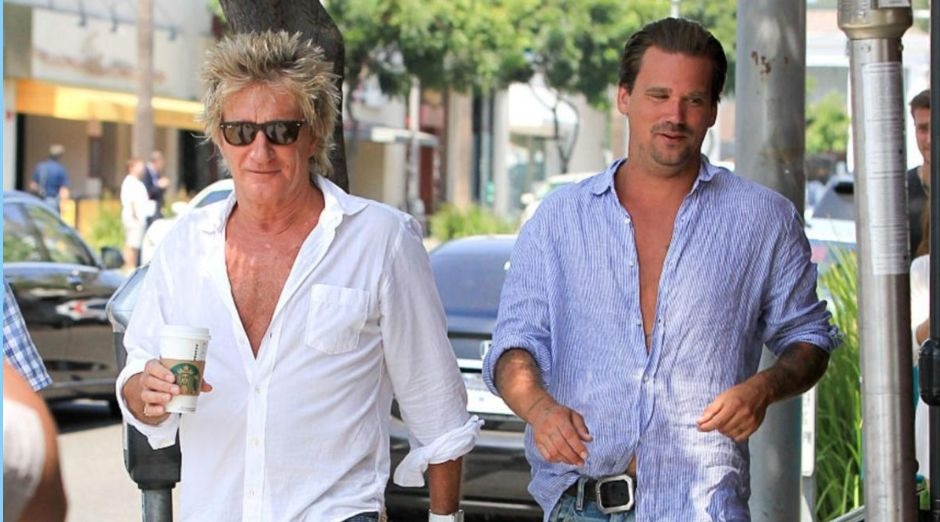 On December 31, 2019, the legendary 74-year-old British musician Rod Stewart attempted to break into a private party at a Florida resort. He was with his son, Sean and were barred by local security guards.

According to police, a riot broke out and everyone in the artist’s group refused to leave. Making noise and trying to argue with hotel staff.  According to the police report, a security guard said Sean gave him a shove before Rod Stewart hit him with a punch in the ribs.

The musician has already been released. But will have to go to Palm Beach County Court to defend himself on February 5.

Dixon told police he saw a group of people near the check-in desk of a private event at the hotel trying to enter without permission.

In trying to stop the invasion, they began to shout and “make a scene.” Sean would have come very close, touching his nose to his, and he asked the singer’s son to walk away. That’s when security was pushed and assaulted by Rod Stewart.

From then on, Dixon began to complain, which caused the family’s unrest. Police said the case had two witnesses working at the hotel and confirmed the security version. The hotel cameras also caught the scene.

According to the report, the 74-year-old musician repented after the incident and arrest and apologized. Rod Stewart and his son have been released. They are due to appear at the Palm Beach County Criminal Court Complex to respond to court on February 5.