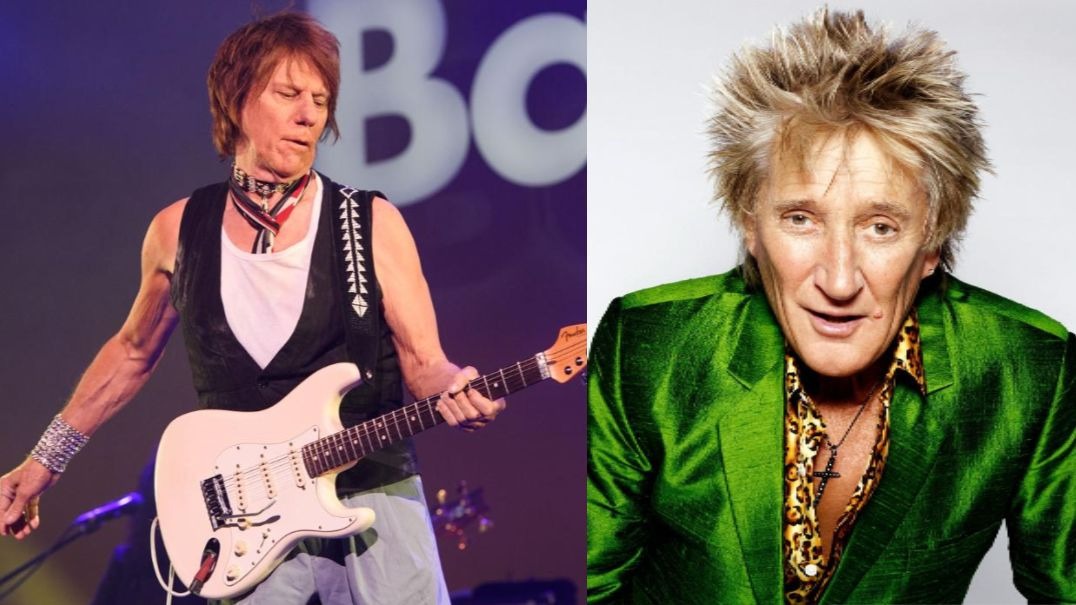 Singer Rod Stewart and guitarist Jeff Beck are gathering for a special performance that will happen on Sept. 27 at the Hollywood Bowl in Los Angeles. Stewart and Beck formed the Jeff Beck Group in 1967, but separated two years later. Over time the guys met a few times, most notably in 1985 when they recorded the cover of People Get Ready by The Impressions (available on the player below).

The Hollywood Bowl show will mark their first on-stage encounter since 2009, when Rod Stewart made a surprise entry to Jeff Beck’s show at the El Rey Theater in Los Angeles to sing the classic recorded in the 80’s by the two.

This new reunion is the result of a series of phone calls and emails recently exchanged among the musicians, however, it is not until now whether the performance in Los Angeles will be unique or whether they will be touring together. Another speculation is about the possible completion of a blues record that the duo would have started a few years ago, which would result in the first album of Rod Stewart and Jeff Beck together in more than 50 years.