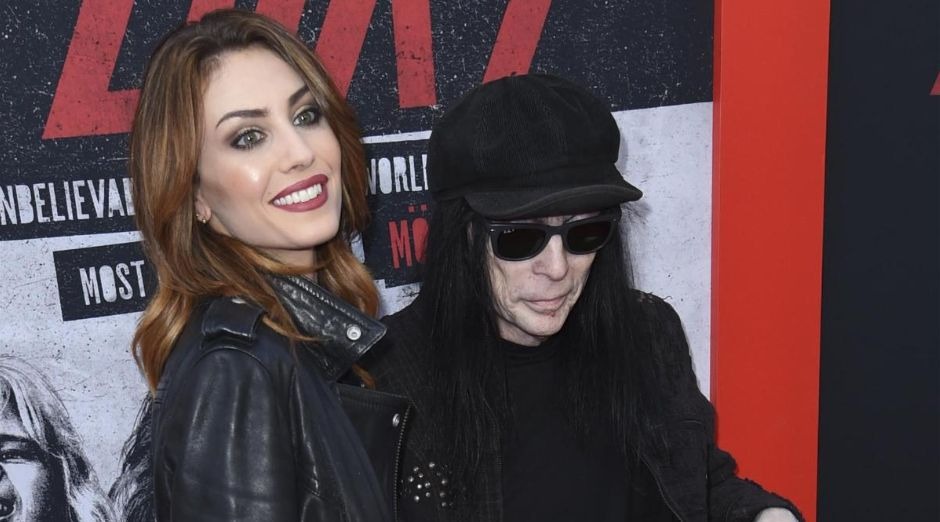 Rockstars also love! That’s why we decided to introduce in this special article who is the love of some of our favorite rockstars. In this first article we will talk about Seraina Schönenberger that is a former ‘Miss Zürich’ contestant and a Swiss model, that is married with legendary Mötley Crüe guitarist Mick Mars.

Robert Alan Deal (born either May 4, 1951 or April 4, 1955 – sources differ), known professionally as Mick Mars, is an American musician, lead guitarist and co-founder of the heavy metal band Mötley Crüe. He is known for his aggressive, melodic solos and bluesy riffs.

Mars met his wife in 2007 after meeting her at a concert. After dating the popular guitarist for six years, Schönenberger got married to him in 2013. She currently lives in Nashville, Tennessee, along with her famous husband.

Being a huge ‘Mötley Crüe’ fan, Schönenberger went to the concert along with her friends. She was fortunate enough to talk to the rock band’s lead guitarist Mick Mars who took interest in her.

Schönenberger and Mars started dating and eventually the Swiss model fell in love with Mars. In one of her interviews, Schönenberger said that she is totally in love with the guitarist who is 33 years older than her. Not surprisingly, their relationship attracted the attention of many, including the paparazzi.

Though Schönenberger and Mars seldom make public appearances, pictures of them can often be found on social media. Schönenberger is quite popular on Twitter and Instagram where she often posts pictures of Mick Mars

The guitarist was married twice prior to his wedding with Schönenberger. He first married Sharon Deal in 1970 before divorcing her in 1973. In 1990, he married Emi Canyn who was part of his rock band ‘Mötley Crüe.’ In 1993, he filed for divorce, accusing Emi Canyn of deceiving him.

Schönenberger, that was born in 1984 attained popularity as a model and has posed for several Swiss magazines.