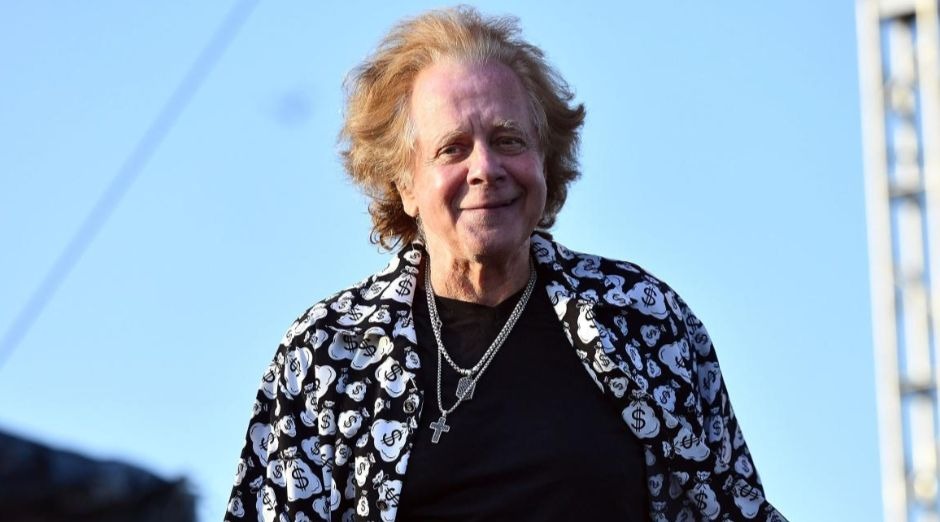 The legendary Singer and saxophonist Eddie Money died on September 13 at the age of 70. He was recently diagnosed with advanced cancer of the esophagus. He began his career in Berkeley, California, and by the late 1970s had his first hits.

Many rockstars lamented the loss on social networks, like Paul Stanley, Bret Michaels and more:

EDDIE MONEY RIP. So sad to hear of his passing. I remember his first album which I LOVED. A fine singer through the years. My condolences to his family. pic.twitter.com/j22zMQfBXp

So sad to hear our rock and roll brother Eddie Money passed away this morning. Love to your family and great memories of you Eddie ❤❤️❤️

My deepest condolences go out to the family & friends of @ImEddieMoney. My thoughts & prayers are with you. #EddieMoney pic.twitter.com/k9jP24vC9x

Bill on the passing of Eddie Money… pic.twitter.com/ske4nrHptv

It is with a very sad heart that we learnt this morning that Eddie Money passed away. He was such a kind, generous man who gave his time & talent many times to perform for our charity events. Sending our deepest sympathy to his wife, Laurie & his children. Rest In Peace Wendy Dio pic.twitter.com/yFNZivfQXw

RIP Eddie Money. I knew Eddie. Interviewed him several times over the years on TV & radio. He and I recently were both doing shows for @AXSTV & he was on mine this season. Great guy that will be missed. Condolences to his friends, family & fans.

Edward Joseph Mahoney (March 21, 1949 – September 13, 2019), known professionally as Eddie Money, was an American singer, songwriter and multi-instrumentalist who had success in the 1970s and 1980s with a string of Top 40 songs and platinum albums. Money is well known for songs like “Baby Hold On”, “Two Tickets to Paradise”, “Think I’m in Love”, “Shakin'”, “Take Me Home Tonight”, “I Wanna Go Back”, “Walk on Water”, and “The Love in Your Eyes”.

Edward Joseph Mahoney was born into a large Irish Catholic family in Brooklyn. His parents were Dorothy Elizabeth (née Keller) and Daniel Patrick Mahoney. He grew up on Long Island. Like his grandfather, father, and brother, Money was a member of the New York City Police Department; he left after two years to pursue a career in music. In 1968, Money moved to California.

After moving to Berkeley, California, Money became a regular at city clubs. He secured a recording contract with Columbia Records. In the late 1970s, he charted with singles such as “Baby Hold On” and “Two Tickets to Paradise”.

Money continued his successes and took advantage of the MTV music video scene in the early 1980s with his humorous narrative videos for “Think I’m in Love” and “Shakin'”. His career began to decline after an unsuccessful album in 1983 and struggles with drug addiction.